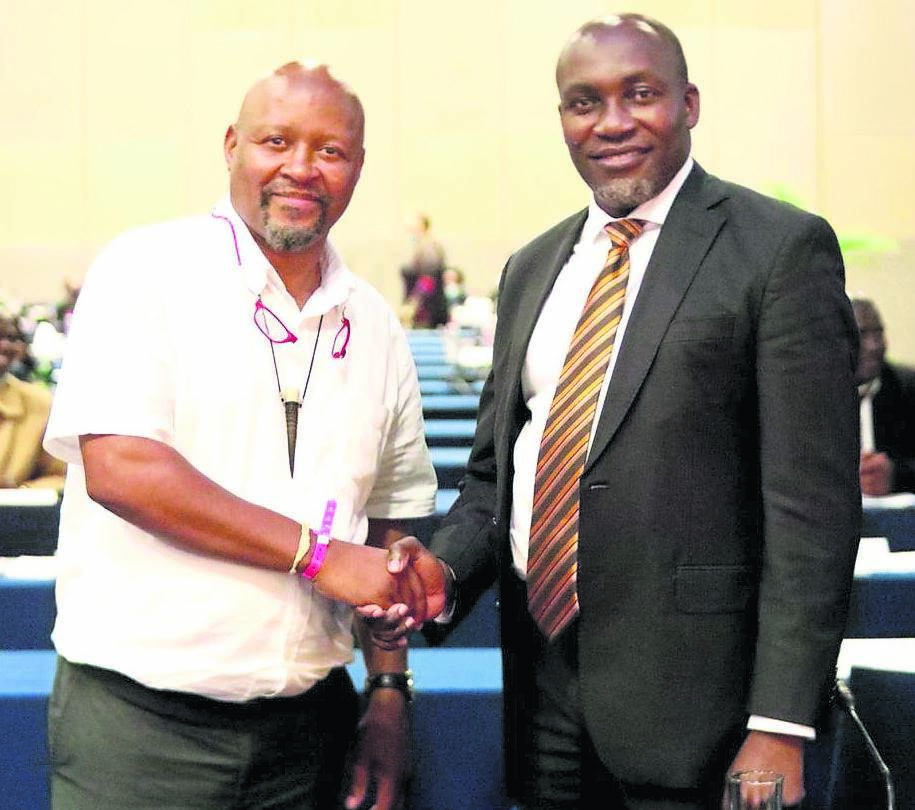 An eleventh hour deal with “an old friend” helped the ANC retain the mayoral chain in Durban’s eThekwini Metro.

ANC’s Mxolisi Kaunda, who received 113 of the 219 votes, was elected on Wednesday for a second stint as mayor after narrowly defeating DA’s candidate, Nicole Graham by nine votes.

Support independent journalism
Subscribe to News24 for just R75 per month to read all our investigative and in-depth journalism. You can cancel any time.
Subscribe
Already a subscriber? Sign in
Next on Witness
ICASA 2021 Conference goes virtual due to Covid-19

Read more on:
philani mavundlamxolisi kaundaethekwini municipalitykwazulu-natalpietermaritzburgdurbandbnkzncoalitionsnegotiationscouncil leadershipancelections 2021abc
Daily Poll
Do you think that with the increasing numbers of Covid-19 cases in the country that vaccines should be mandatory?
Please select an option Oops! Something went wrong, please try again later.
Yes
41% - 14 votes
No
35% - 12 votes
Why are we even still debating this
24% - 8 votes
Previous Results