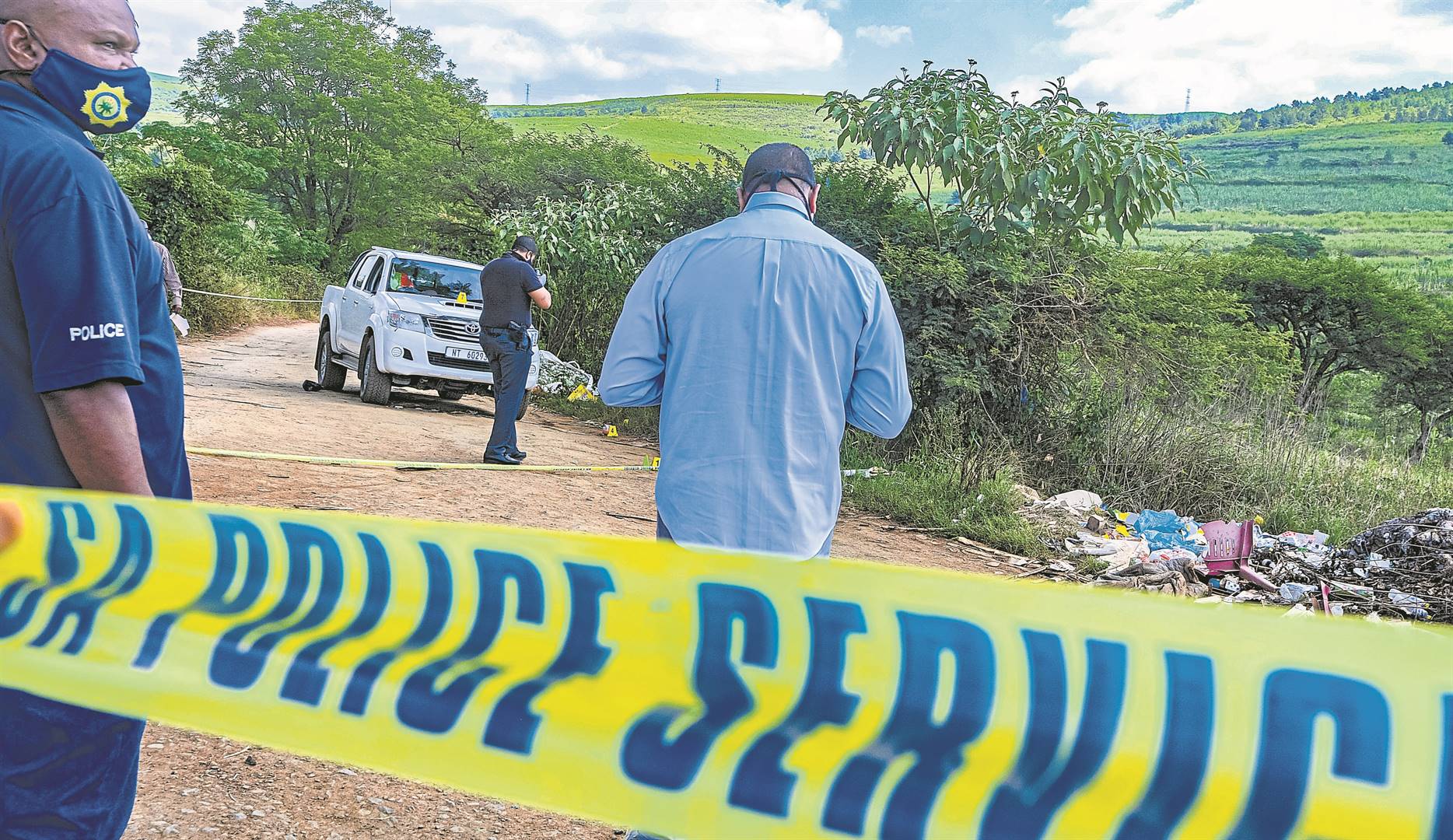 There have been two more hits in Pie­termaritzburg that claimed the lives of three people and one hit in Richmond that claimed one life.

A couple were found shot dead in their bakkie on Old Greytown Road, near Pietermaritzburg, on Tuesday morning. The couple, from the Hardingsdale farm area close to where the incident happened, died in a hail of bullets while parked on a small dirt road off Old Greytown Road.

In a separate incident, KwaZulu-Natal police spokesperson Colonel Thembeka Mbele said a murder case is being investigated by Richmond police after a 34-year-old man was shot and killed in a drive-by shooting on Shepstone Street by unknown people on Tuesday, just before 10.30 am.

Support independent journalism
Subscribe to News24 for just R75 per month to read all our investigative and in-depth journalism. You can cancel any time.
Subscribe
Already a subscriber? Sign in
Next on Witness
Alleged copper cable thieves to appear in Pinetown Magistrate’s Court