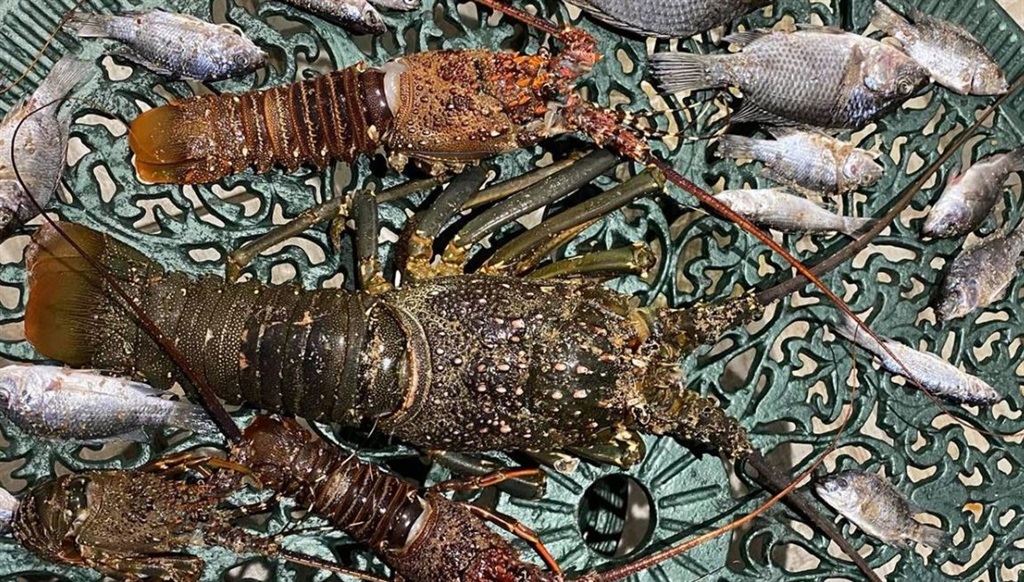 People have been warned not to collect dead marine life after a chemical spill on the KZN North Coast.

While eThekwini’s central and southern beaches are now open to the public, beaches north of the City remain closed.

The beaches from the uMgeni Estuary up to the oThongathi River remain closed due to contamination of the uMhlanga Estuary from a UPL Warehouse fire and chemical spill at Cornubia, the City said in a statement.

“The public will be advised when it is safe to use beaches in the north of the City.”

Support independent journalism
Subscribe to News24 for just R75 per month to read all our investigative and in-depth journalism.
Subscribe
Already a subscriber? Sign in
Next on Witness
Rates rebate relief for eThekwini businesses