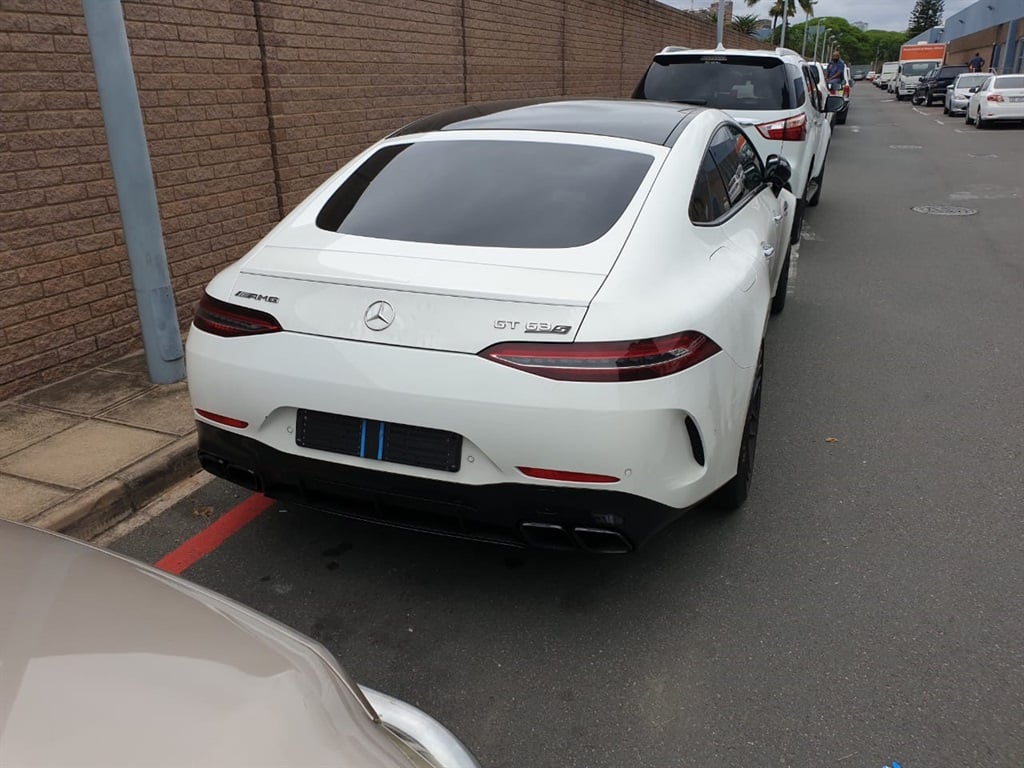 A 47-year-old man was arrested while withdrawing money from different Sassa cards at an ATM on Anton Lembede Street in Durban on Saturday.

“Seventy Sassa cards were seized from the suspect and cash of R7 640 was also recovered. His vehicle was also seized by police.

Gwala said the man was arrested for fraud as well as possession of stolen property. Police also seized over R7 000 cash.
SAPS
We live in a world where facts and fiction get blurred
In times of uncertainty you need journalism you can trust. For only R75 per month, you have access to a world of in-depth analyses, investigative journalism, top opinions and a range of features. Journalism strengthens democracy. Invest in the future today.
Subscribe to News24
Related Links
Pinetown woman stabbed to death in home invasion
Weekend horrors — Maritzburg women under siege
Quick dash to the vet saves city woman’s poisoned dogs
Next on Witness
Much-needed economic boost for Durban over Easter weekend

Read more on:
policesapspietermaritzburgkwazulu-natalkzndurbancrimefraud
Daily Poll
In an effort to weed out the corruption that has become synonymous with the country's traffic department, the Road Traffic Management Corporation (RTMC) will be fitting officers with body cameras. What are your thoughts on this matter?
Please select an option Oops! Something went wrong, please try again later.
I’m happy about this, we won’t be asked for drink money anymore
45% - 17 votes
Eish! This is a problem because traffic officers can’t be lenient on us now
11% - 4 votes
I don’t see this working in South Africa
29% - 11 votes
Good move - this will provide the officers with the protection they need
16% - 6 votes
Previous Results
Latest Issue