Employees at Makro Springfield are welcomed back after the store re-opened on Tuesday.

Makro’s Springfield store officially re-opened on Tuesday, five months after it was torched during the July unrest.

Massmart CEO, Mitch Slape and Makro Springfield general manager, Sue-Anne Jones, officially opened the doors yesterday morning. The store has been a part of Durban for over 30 years and employs thousands of people. Brett Cumings, Makro’s regional operations executive said it was a mammoth task to rebuild the store. 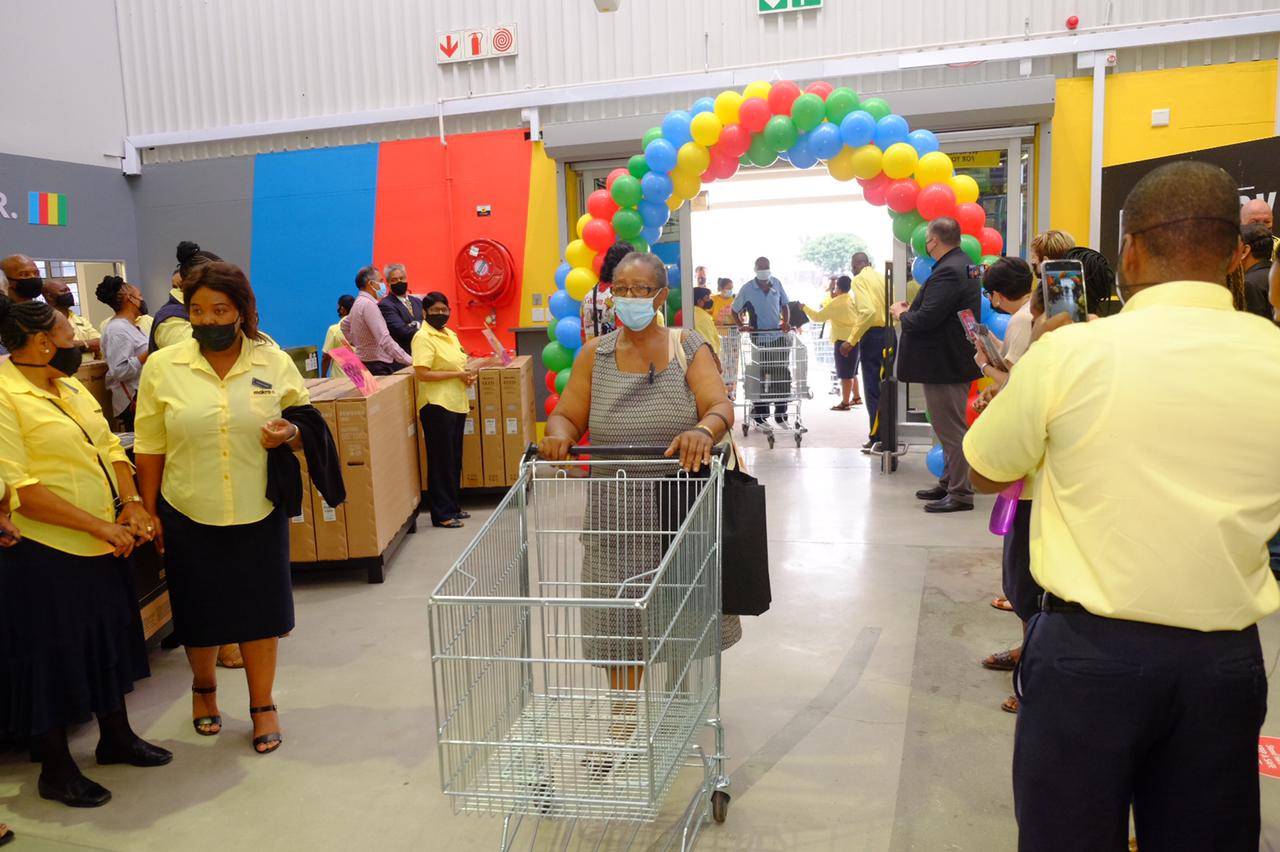 Customers welcomed back at the Makro Springfield store in Durban.

He said the employees who were redeployed to other stores in the KwaZulu-Natal were happy to return.

The Springfield choir sang the anthem for the opening and the first customer received a R5 000 shopping voucher. “We really thank the community for all of the support that we received. Some people even offered to assist us with cleaning up the store after it all happened.

“Because of how hazardous it was, we could not allow that,” said Cumings, adding they can now enjoy an even better shopping experience.

We live in a world where facts and fiction get blurred
In times of uncertainty you need journalism you can trust. For 14 free days, you can have access to a world of in-depth analyses, investigative journalism, top opinions and a range of features. Journalism strengthens democracy. Invest in the future today. Thereafter you will be billed R75 per month. You can cancel anytime and if you cancel within 14 days you won't be billed.
Subscribe to News24
Next on Witness
Two Durban security guards shot while on duty

Read more on:
makrodurbanstoreunrestrebuildreopening
Daily Poll
Do you feel safe in your home?
Please select an option Oops! Something went wrong, please try again later.
Yes, I stay in a safe neighbourhood
23% - 41 votes
Yes, I have the best security systems
5% - 8 votes
No, we hope/pray for the the best everyday
60% - 105 votes
I have a weapon in case I need it
12% - 21 votes
Previous Results