Tributes pour in for Durban Metro officer who died while diving 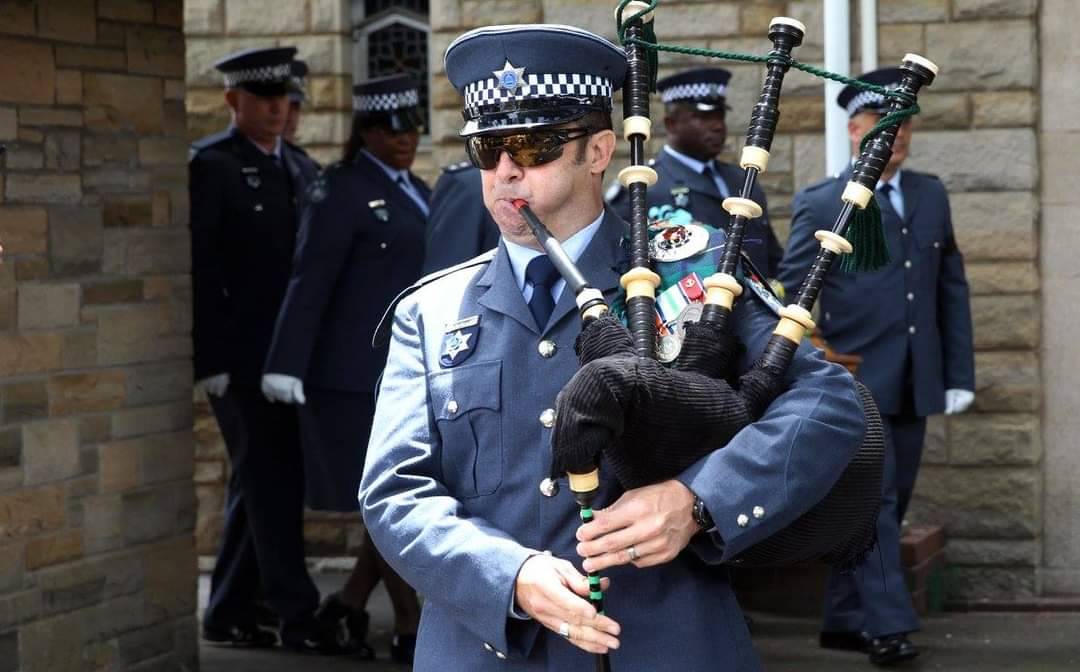 Colleagues have paid tribute to a Durban Metro inspector Anthony Pattison (54) who died after suffering complications while freediving at Westbrook Beach on the North Coast on Sunday.

Metro Police spokesperson, Superintendent Parbhoo Sewpersad said that Pattison will be sadly missed by his colleagues.

“He was one of the most respectful members of the Durban Metropolitan Police Services. He loved cycling, he was one of the first members of the Metro police to be on the bike unit... He currently worked in the armoury of Metro Police, and he also played the bagpipes, for ceremonial functions and funerals for Metro police members and general policemen,” said Sewpersad.

Support independent journalism
Subscribe to News24 for just R75 per month to read all our investigative and in-depth journalism.
Subscribe
Already a subscriber? Sign in
Next on Witness
PICS | KZN man seriously injured after being struck by boat propeller