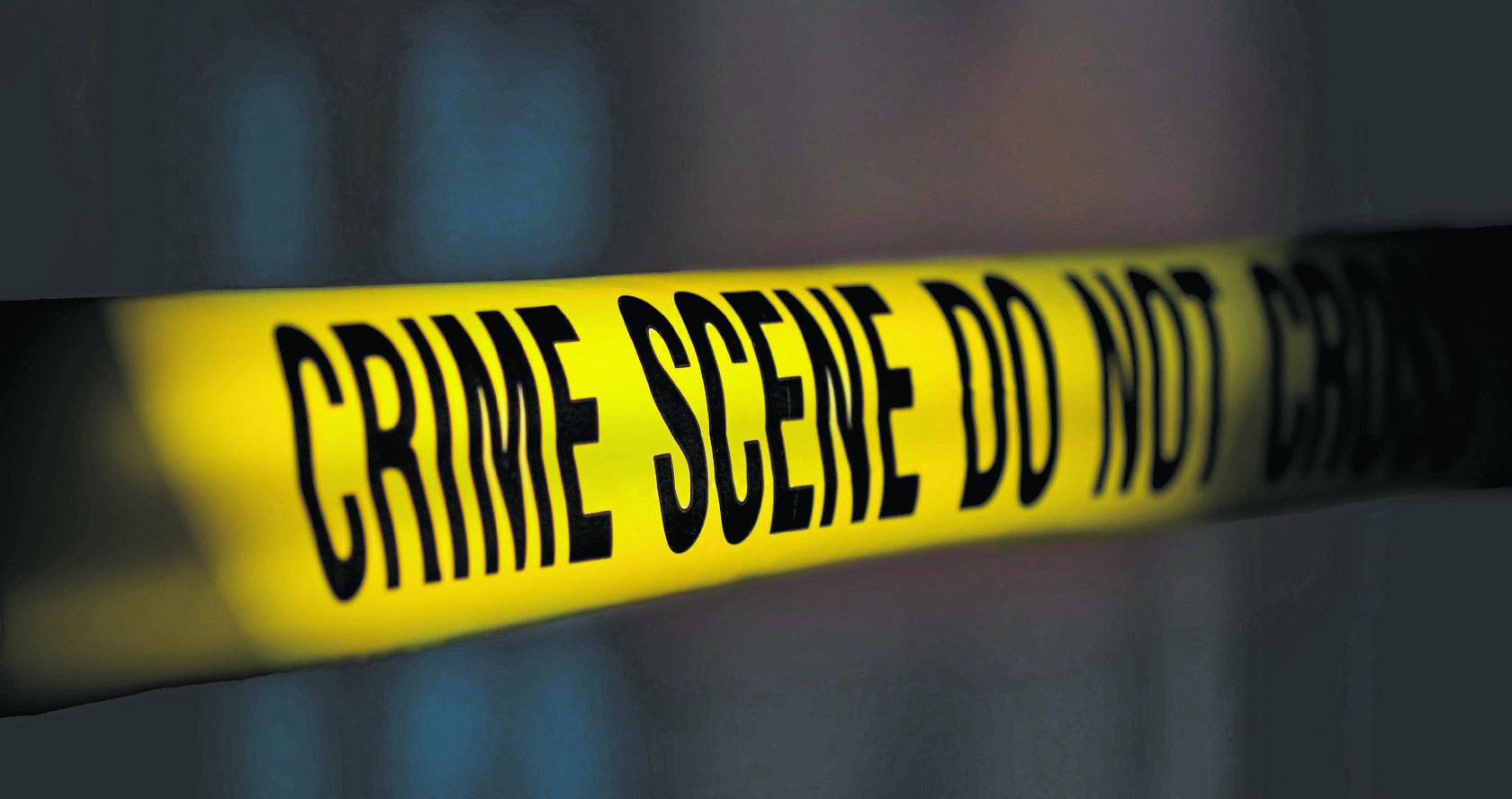 The Narandas Jewelers jewellery shop at the Pavilion Mall in Durban was robbed by five armed robbers on Wednesday afternoon.

Two shoppers, a father and son, were injured during a shooting while the criminals were trying to get away.

KwaZulu-Natal police spokesperson, Colonel Thembeka Mbele said an employee at the shop alleged that they were packing up the jewellery that was on display.

She said the store was closed, the lights were off and the glass door was locked.

“One of the suspects used a 10-pound hammer to smash the glass door. Three suspects entered the store. They went to the backroom where the safe is and took the jewellery putting it in a big carrier bag.

“The salesman was assaulted with the firearm on his face and all over his body. Whilst the suspects were fleeing the shop, they were confronted by an armed security officer.

“The suspects first shot at security officer and he retaliated by firing eight rounds. The suspects fled through entrance 1,” said Mbele.

She said the robbers fled the scene with an undisclosed amount of jewellery.

During the robbers’ getaway, Mbele said two shoppers, a father and son, were shot.

“The son (34) was shot on the right knee and was taken by ambulance to the nearest hospital. The father was grazed on the left knee.”

Mbele said the robbers were all men and were all armed. They were also all wearing balaclavas and hats.

She said a window of another store and two kiosks were also damaged during the robbery.

Mbele said the security officer, who is based at Pavilion fired shots with a company firearm. He was not injured.

The hammer, that was used to break the jewellery shop glass, was recovered.

This is not first time the Narandas Jewelers has been robbed, with the previous one being at Gateway Mall shop.

In November 8 last year, News24 reported that a group of heavily armed criminals robbed the Narandas Jewelers at Gateway Mall and ran off with an undisclosed amount of money and cash.

We live in a world where facts and fiction get blurred
In times of uncertainty you need journalism you can trust. For only R75 per month, you have access to a world of in-depth analyses, investigative journalism, top opinions and a range of features. Journalism strengthens democracy. Invest in the future today.
Subscribe to News24
Next on Witness
Updated | Police confirm hostage situation in Durban

Read more on:
sapsdurbankznpietermaritzburgkwazulu-natalcrimerobbery
Daily Poll
The National Institute for Communicable Diseases has confirmed that South Africa has technically entered the third wave of the Covid-19 pandemic. What are your thoughts on the matter?
Please select an option Oops! Something went wrong, please try again later.
We urgently need stricter restrictions
62% - 36 votes
No need to panic, I trust government to lead us out of this situation
14% - 8 votes
I'm very worried
24% - 14 votes
Previous Results
Latest Issue