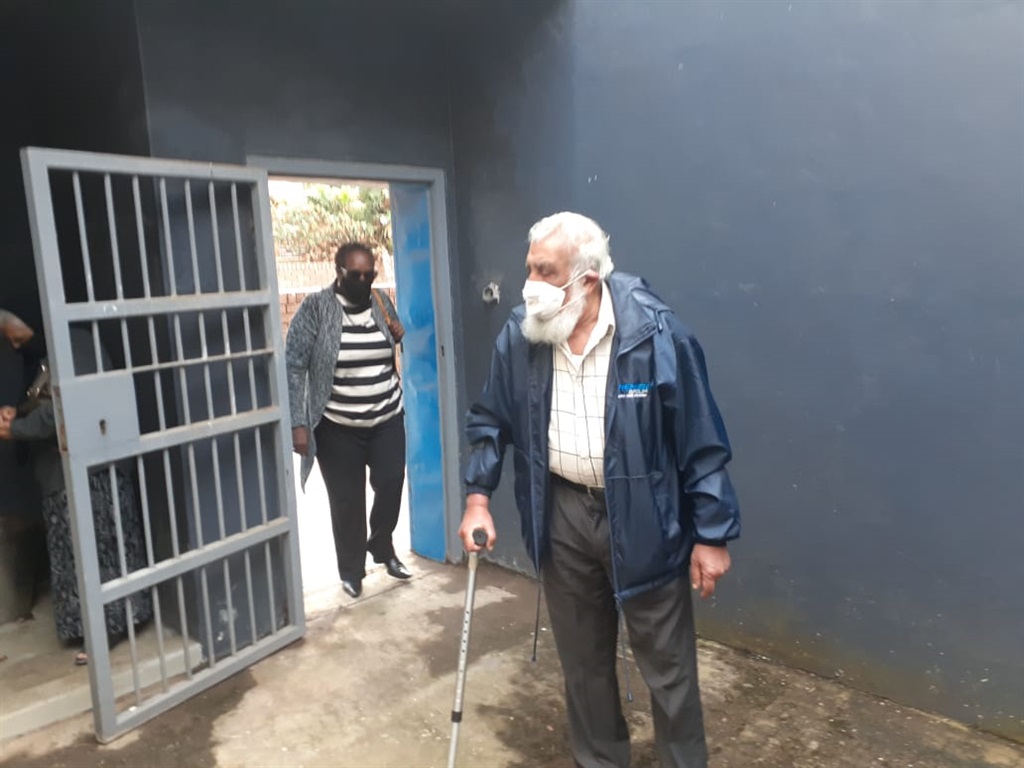 Ismael Haffejee at the cell in Brighton Police Station where his brother, Dr Hoosen Haffejee, died in 1977.
Thabiso Goba

It was an emotional moment on Wednesday morning as the last remaining siblings of the late Dr Hoosen Haffejee entered the cell where he died in August 1977.

Haffejee was found hanging in his cell at Brighton Beach Police Station on August 3, 1977 and his death was ruled a suicide.

An inquest into his death began on Tuesday at the Pietermaritzburg High Court by Judge Zaba Nkosi.

Support independent journalism
Subscribe to News24 for just R75 per month to read all our investigative and in-depth journalism. You can cancel any time.
Subscribe
Already a subscriber? Sign in
Next on Witness
Durban man critical after being shot trying to fight off robbers