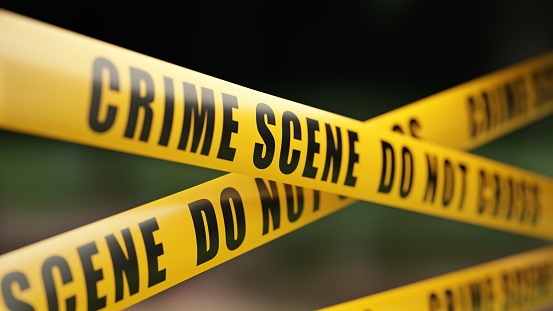 Mobile store on Chief Albert Luthuli Street in Pietermaritzburg was robbed by a group of armed men on Monday morning.

A mobile store on Chief Albert Luthuli Street, Pietermaritzburg, was robbed by a group of armed men on Monday morning.

It is alleged that about five men entered the store just after 11am.

According to SPT Tactical Security, the armed men entered the store and took an undisclosed amount of cash. Other goods were also taken.

Mo Ghasitha, from SPT Tactical Security, said the men fled the scene before the arrival of armed response and the police.

It is also alleged that the men took a box of cellphones with them.

We live in a world where facts and fiction get blurred
In times of uncertainty you need journalism you can trust. For only R75 per month, you have access to a world of in-depth analyses, investigative journalism, top opinions and a range of features. Journalism strengthens democracy. Invest in the future today.
Subscribe to News24
Next on Witness
Two arrested for dealing in counterfeit cigarettes in Pietermaritzburg

Daily Poll
What are your thoughts on youngsters taking a gap year after completing matric?
Please select an option Oops! Something went wrong, please try again later.
Great idea, especially if they’re not sure what to study
0% - 0 votes
I’m against this. It’s a waste of a year
0% - 0 votes
Few people can afford this luxury
100% - 2 votes
Previous Results