Snow chasers from all over KwaZulu-Natal descended to the Midlands to enjoy the “magical winter wonderland” this weekend.

The snow started falling in several parts of the province on Saturday. Snow seekers from as far as Durban made their way to the Midlands on Sunday morning searching for the snow. Families stopped along the road to Underberg wherever they could spot snow.

Children enjoyed this winter wonderland. They had great fun making and throwing snowballs while others collected the snow to make snowmen. At Impendle, both young and old could be seen playing on the snow from as early as 8am on Sunday.

South African Weather Services confirmed that in some areas, the snow started melting when the sun came out on Sunday. Higher mountains, however, could still have a bit of snow for the next three days. 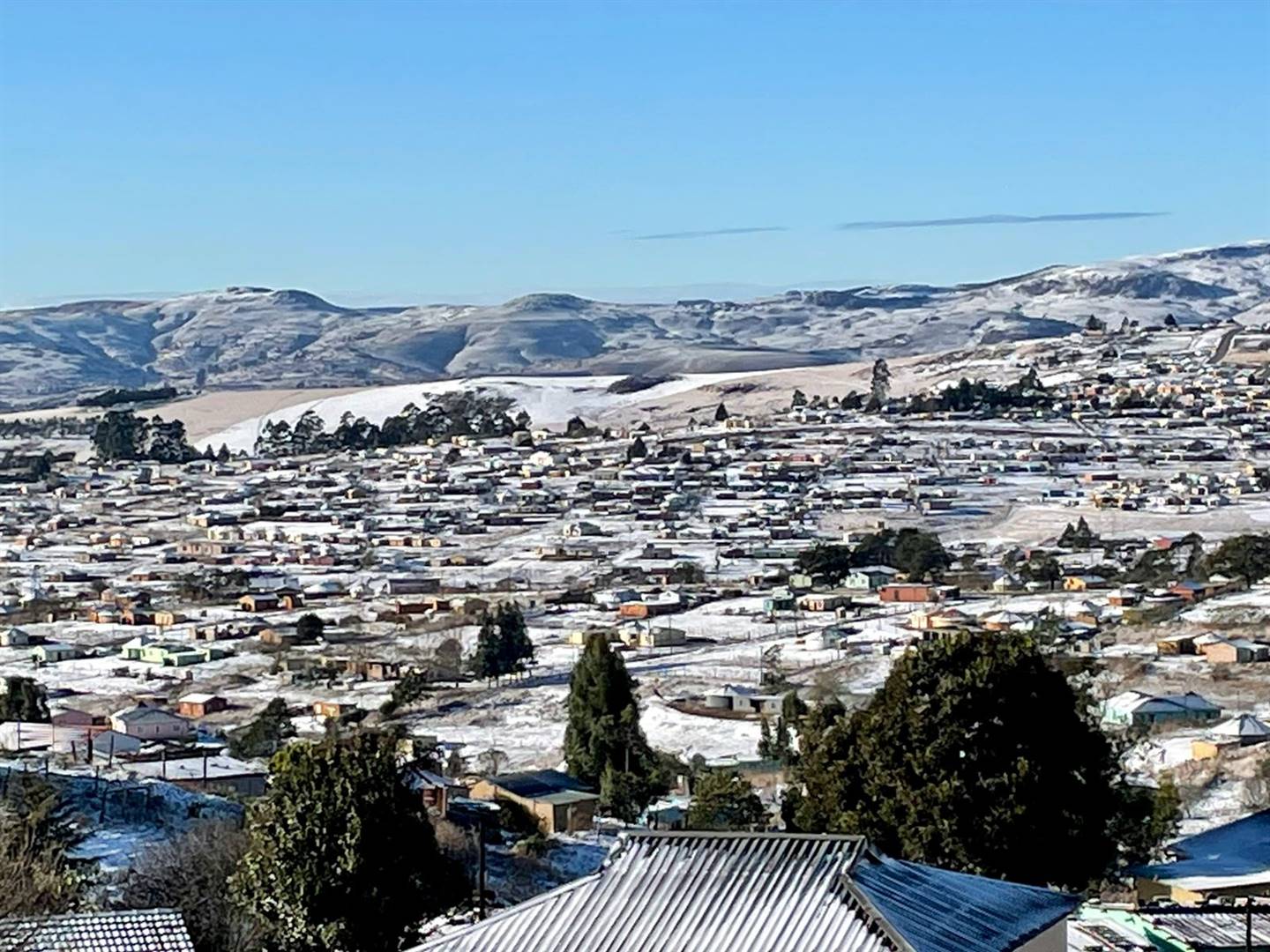 We live in a world where facts and fiction get blurred
In times of uncertainty you need journalism you can trust. For only R75 per month, you have access to a world of in-depth analyses, investigative journalism, top opinions and a range of features. Journalism strengthens democracy. Invest in the future today.
Subscribe to News24
Next on Witness
Mzimkhulu Thebolla returns as Msunduzi mayor

Read more on:
pietermaritzburgkzn midlands
Daily Poll
Are you feeling the pain at the petrol pumps?
Please select an option Oops! Something went wrong, please try again later.
Yes, it’s worrying
36% - 127 votes
No, I hardly use my car anymore
6% - 23 votes
I worry about the knock-on effect on everything else
58% - 204 votes
Previous Results