‘I forgive my only son’ 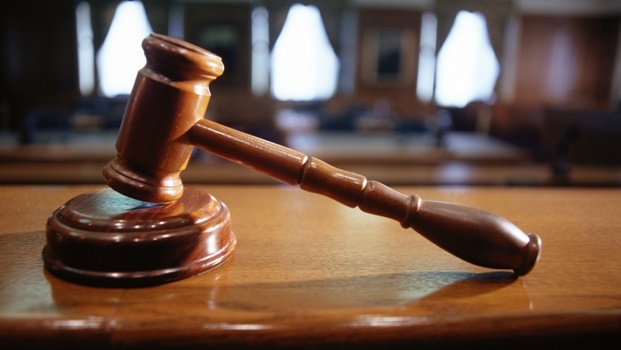 Suspended sentence for man who plotted to have his father killed.
File

A Pietermaritzburg man who admitted he plotted to have his father killed has been given a three-year suspended sentence on condition he undergoes two years of correctional supervision.

The sentence was imposed on Tahir Fredricks (36) by regional magistrate S. Mngomezulu in terms of a plea agreement between the state and defence.

Fredricks was also declared unfit to possess a firearm.

According to documents before court, his father, Moegamad Fredricks, and the investigating officer, Captain Jageesh Singh, were both not in favour of Fredricks going to jail.

In an affidavit his father said: “My son, Tahir, was arrested for trying to put a hit on my life. He is my only son and since his arrest he is no longer living with me. I do not wish for my son to be sent to prison and he has made a mistake in his life. I had a fairly good relationship with my son. It was only after this incident we became distant. This will not change the fact that he is still my child. He did seek medical help for his behaviour and went to a doctor.”

He also said he wants to build a relationship with his son. “I forgive him for his wrongdoing,” the father said.

The written plea agreement before court stated Tahir and his father had a “tumultuous” relationship and that his father had “never accepted his [Tahir’s] sexuality and disowned him as his son”.

“The accused felt an outcast in the family and as a result he hatched a plan to have the complainant [his father] killed.”

The document said Tahir Fredricks reached an agreement with a certain Richard Davis to “be a hitman” to kill his father. However, Davis had a change of heart and reported Fredricks to the police. This happened between March and April last year.

When he was confronted, Fredricks immediately admitted what he had done.

He also made a confession to a magistrate.

We live in a world where facts and fiction get blurred
In times of uncertainty you need journalism you can trust. For only R75 per month, you have access to a world of in-depth analyses, investigative journalism, top opinions and a range of features. Journalism strengthens democracy. Invest in the future today.
Subscribe to News24
Related Links
Judgment expected in Rhodes Park rape, murder trial
Courtroom veterans to face off in Van Breda trial
Next on Witness
Environmental concerns as Pietermaritzburg sewer pipe on brink of collapse

Read more on:
murder trial
Daily Poll
Do you agree with the ConCourt’s ruling that unmarried fathers have the right to register their children under their surname?
Please select an option Oops! Something went wrong, please try again later.
Yes, it’s his children too
74% - 40 votes
No, it’s traditionally wrong
26% - 14 votes
Previous Results