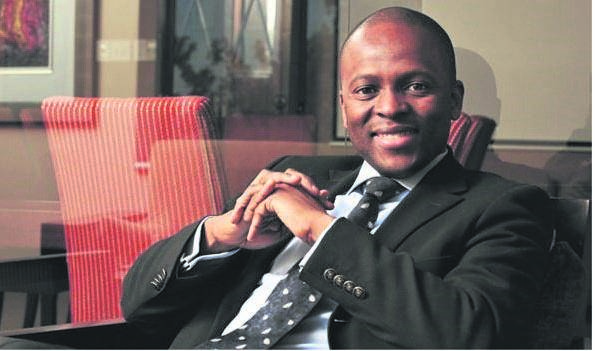 Businessman Sandile Zungu is being considered for the ANC KZN provincial chairperson position.

AmaZulu FC’s boss Sandile Zungu, could go up against Sihle Zikalala and Nomusa Dube-Ncube in the contest for the ANC provincial chairperson position in KZN.

The incumbent, Zikalala, who is also the KZN premier, and Treasury MEC, Dube-Ncube, have so far been touted as the two candidates for the ANC provincial chairperson position for the upcoming elective conference.

However, the picture could change after some ANC branches in the province approached Zungu, to contest the top position.

Support independent journalism
Get 14 days free to read all our investigative and in-depth journalism. Thereafter you will be billed R75 per month. You can cancel anytime and if you cancel within 14 days you won't be billed.
Subscribe
Already a subscriber? Sign in
Next on Witness
WEATHER WARNING | Widespread rainfall, snow, and flooding expected in KZN and neighbouring provinces

Read more on:
nomusa dube-ncubesihle zikalalasandile zungukwazulu-natalpietermaritzburgdurbankznpoliticsregional positions
Daily Poll
Many countries that closed their borders due to the Covid-19 pandemic are now welcoming tourists again. Are you comfortable travelling to other countries yet?
Please select an option Oops! Something went wrong, please try again later.
I only travel for work
8% - 5 votes
Yes, I’m okay with travelling internationally now
54% - 32 votes
I don’t plan on travelling internationally until Covid is over
37% - 22 votes
Previous Results