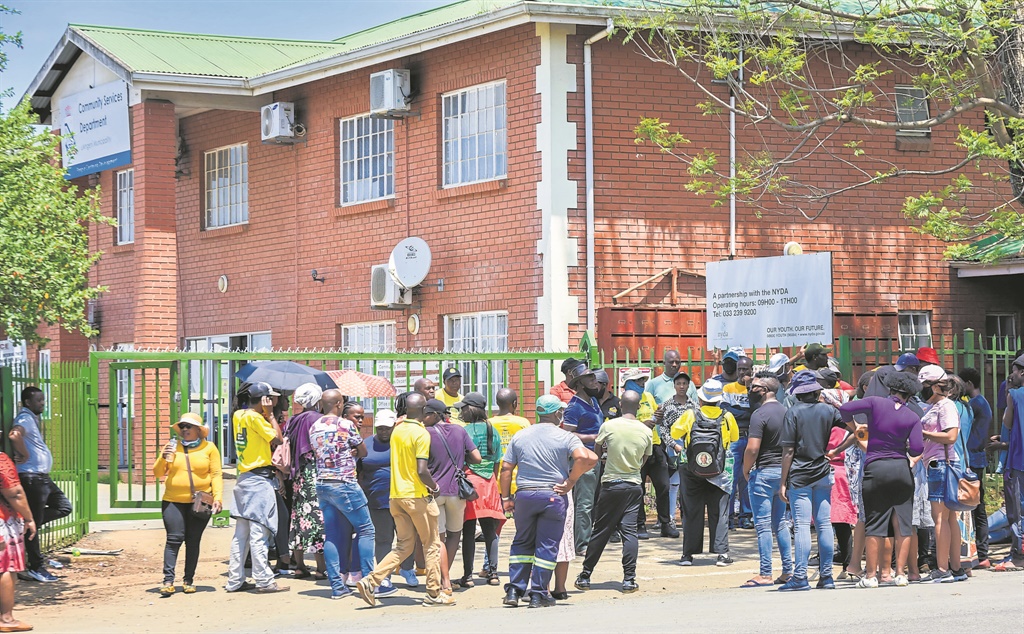 The ANC provincial leadership on Monday summoned the party’s uMngeni Municipality councillors to a grilling at the provincial headquarters amid the chaos resulting from ANC protesters shutting down the council’s offices.

The protesters, mainly made up of local ANC members accusing the council’s top brass of corruption and nepotism, have since last Monday been blocking roads and preventing the public from entering the council’s offices in Howick.

Read this for free
Get 14 days free to read all our investigative and in-depth journalism. Thereafter you will be billed R75 per month. You can cancel anytime and if you cancel within 14 days you won't be billed.
Subscribe
Already a subscriber? Sign in
Next on Witness
Mother and three children die in a fire in KZN