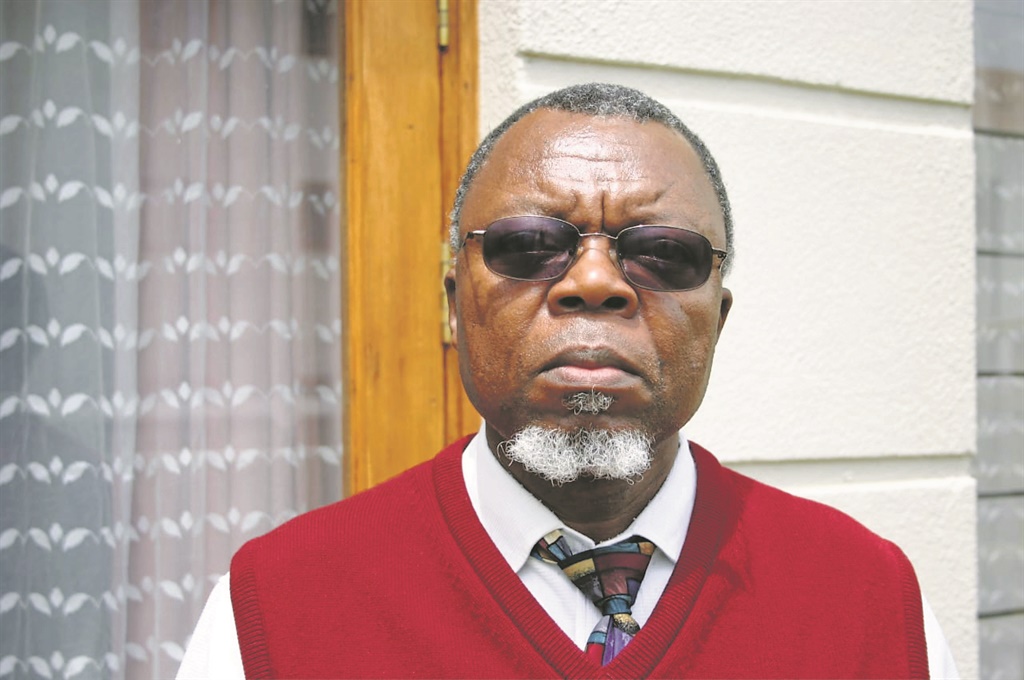 The ANC KwaZulu-Natal integrity commission which was tasked with the responsibility of removing ANC members facing criminal charges has been rendered dysfunctional.

The provincial integrity commission, which in December ruled that former eThekwini Mayor, Zandile Gumede, should be reinstated to her MPL position despite facing criminal charges, is unable to continue its work following the deaths of three of its five members.

Read more on:
african national congresssipho magwazakwazulu-natalkzndysfunctionalcommissionersancdeadintegrity commission
Daily Poll
Engineers have slammed government’s decision to bring in 24 Cuban nationals to improve the country’s water and sanitation infrastructure saying it should be employing skilled and experienced South Africans. Minister Lindiwe Sisulu said on Monday that the “highly qualified Cuban specialists” would be working as advisers at provincial and municipal level. What are your thoughts in the matter?
Please select an option Oops! Something went wrong, please try again later.
I see nothing wrong, they can help train SA engineers
12% - 6 votes
The minister should be employing skilled and experienced South Africans to do the job
88% - 45 votes
Previous Results
Latest Issue