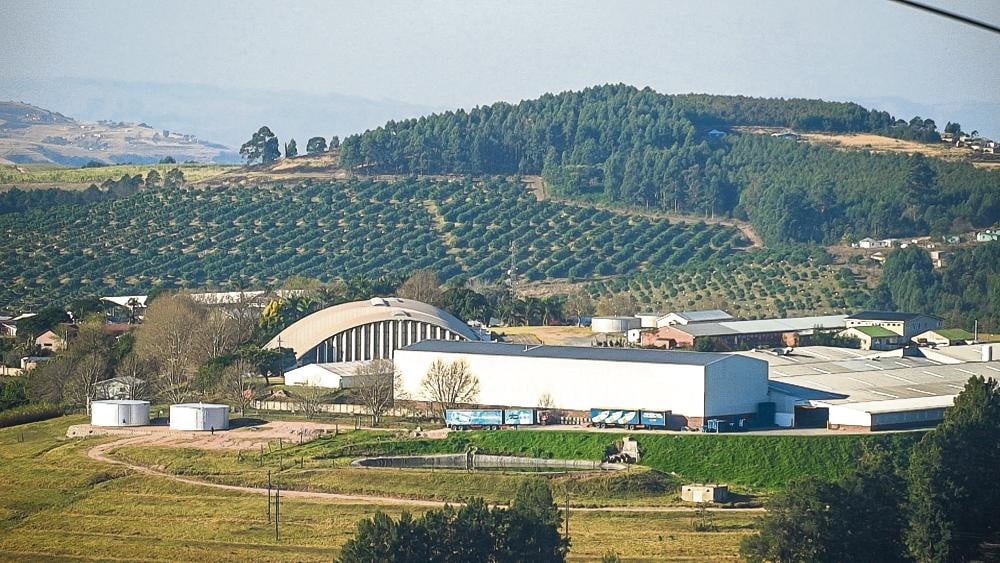 The KwaSizabantu Mission, which owns several businesses, including the aQuellé bottled water brand, on Monday warned that thousands of jobs will be lost due to the damaging allegations of abuse levelled against it.

The mission, which is facing a number of investigations after former church members spoke out about abuse — including rape and assault — said the claims have had a negative impact on the church and its businesses.

“The devastation and impact that these allegations are having on our community are significant. It is not just about the job losses in our business operations, but the value chain including suppliers, community entrepreneurs and service providers. Already more than 3 000 jobs have been directly affected,” the mission said.

There’s more to this story
Subscribe to News24 and get access to our exclusive journalism and features today.
Subscribe
Already a subscriber? Sign in
Next on Witness
Local group PMBEJD slams Mboweni’s budget as anti-poor