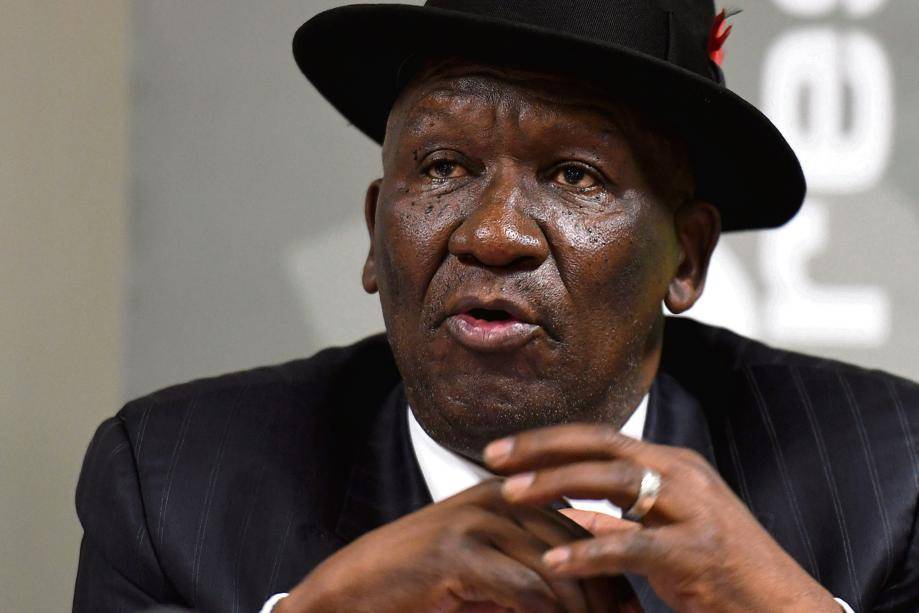 Current tensions within the royal family were sparked by the race to succeed the late Zulu King, Goodwill Zwelithini kaBhekuzulu, who died in March.

While it is not clear whether Zuma is engaging members of the royal family in his personal capacity, Cele, who has been holding meetings with royal family members, has been “mandated” by the ANC top brass to step in.

Read more on:
ancifpjacob zumabheki celemangosuthu buthelezikwazulu-natalzulu kingwillsuccession
Daily Poll
What are your thoughts on South African companies implementing a mandatory vaccination policy in the workplace?
Please select an option Oops! Something went wrong, please try again later.
I’m for it
47% - 24 votes
That’s ridiculous, no one should ever be forced to be vaccinated
53% - 27 votes
Previous Results
Latest Issue