The ANC in KwaZulu-Natal had a bleak Christmas after Covid-19 claimed the lives of five of its leaders in one week.

On Sunday the party’s spokesperson, Nhlakanipho Ntombela, told The Witness that on Tuesday they buried Durban veteran Queeneth Magwaza; on Wednesday it was the funeral of provincial administrator Thobisile Ngubane; and on Saturday uMlalazi mayor Thelumoya Jeke Zulu was laid to rest in Eshowe.

“While we were busy making the final preparations for [Zulu’s] funeral on Saturday, we received the news that one of our members of Parliament, the former deputy mayor of eThekwini, uNomvuzo Shabalala, was no more.

“Today we are burying uBaba Peter Dlomo, who was the chairperson of the veterans,” added Ntombela.

He said the concerning trend about the latest deaths was that people were only sick for a short period.

“The ANC has issued a directive to all its leaders not to host any big social gatherings because as a governing party we need to lead by example and do what society expects of us.”
ANC spokesperson Nhlakanipho Ntombela.

Some, like Magwaza, were only in hospital for one day before they died, while many people around KZN are reportedly dying at home, like Dlomo.

Ntombela said he was aware of some ANC leaders who had lost several family members this month to Covid-19. One of them lost three relatives within a space of two weeks.

He said the lesson the public should take away is that Covid-19 does not discriminate based on economic status so everyone had to take responsibility for their health and that of those around them. 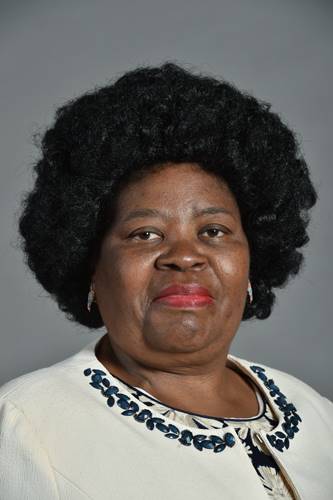 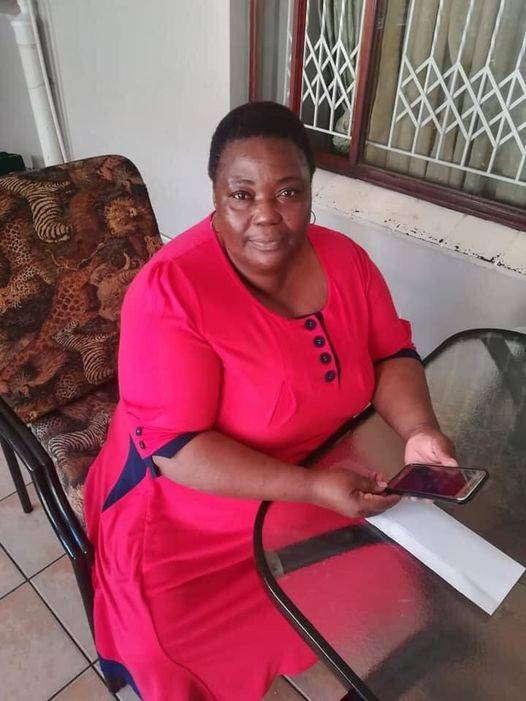 A funeral notice for ANC Peter Dlomo.
The Witness “It’s really a difficult time for everyone and it calls for all of us to do the right thing and adhere to the health protocols that were outlined by the Department of Health because there’s no cure, so once you’re infected there’s no guarantee that you will live.

“The ANC has issued a directive to all its leaders not to host any big social gatherings because as a governing party we need to lead by example and do what society expects of us,” said Ntom­bela.

The ANC is also concerned about the reckless behaviour by some young people, which puts the lives of the elderly at risk.

“Our youth has not been taking this pandemic seriously so most of the have not changed their behaviour at all. They still gather in groups and have parties then go home to their mother and grannies carrying the virus.”

The IFP, too, is mourning the death of the acting iNkosi of the KwaMthethwa clan in KwaZulu-Natal from the coronavirus.

He is the fifth traditional leader to die this year.

In a statement, the IFP said: “It is tragic that this pandemic continues to rob us of our loved ones in a season where we should be enjoying time off with our families.

“The IFP urges the people of KwaZulu-Natal, and South Africa as a whole, to celebrate this season responsibly and to remain vigilant so as to curb the uncontrollable spread of the virus.”

We live in a world where facts and fiction get blurred
In times of uncertainty you need journalism you can trust. For only R75 per month, you have access to a world of in-depth analyses, investigative journalism, top opinions and a range of features. Journalism strengthens democracy. Invest in the future today.
Subscribe to News24
Related Links
Durban community activist pleads for self-imposed lockdown as Covid-19 cases rise
Let’s be socially responsible and postpone events if we must - KwaZulu-Natal health MEC
Another senior Richmond official dies as municipality mourns death of strategic manager from...
Next on Witness
Stakeholder engagement programmes roll-out in response to gender-based violence incidents

Read more on:
ancifpeshowekwazulu-nataldurbankzntraditional leaderspandemicleaders
Daily Poll
What are your thoughts on people who choose not to get vaccinated whether its for personal, medical or religious reasons?
Please select an option Oops! Something went wrong, please try again later.
I respect their decision
35% - 25 votes
I think mandatory vaccinations should be passed
49% - 35 votes
I’m one of the people who chooses not to get vaccinated
17% - 12 votes
Previous Results