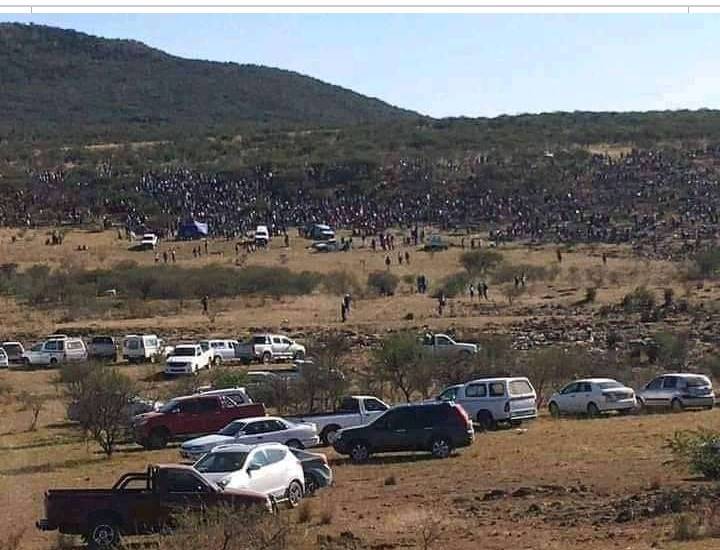 Treasure seekers on Tuesday continued to flock to the kwaHlathi area in Ladysmith after reports that diamonds have been discovered there.

The village near Ladysmith has been in the news following reports that diamonds have been discovered in the area.

Pillay’s visit is part of the provincial government’s efforts to maintain order in the area after the large crowds have created health and safety concerns.