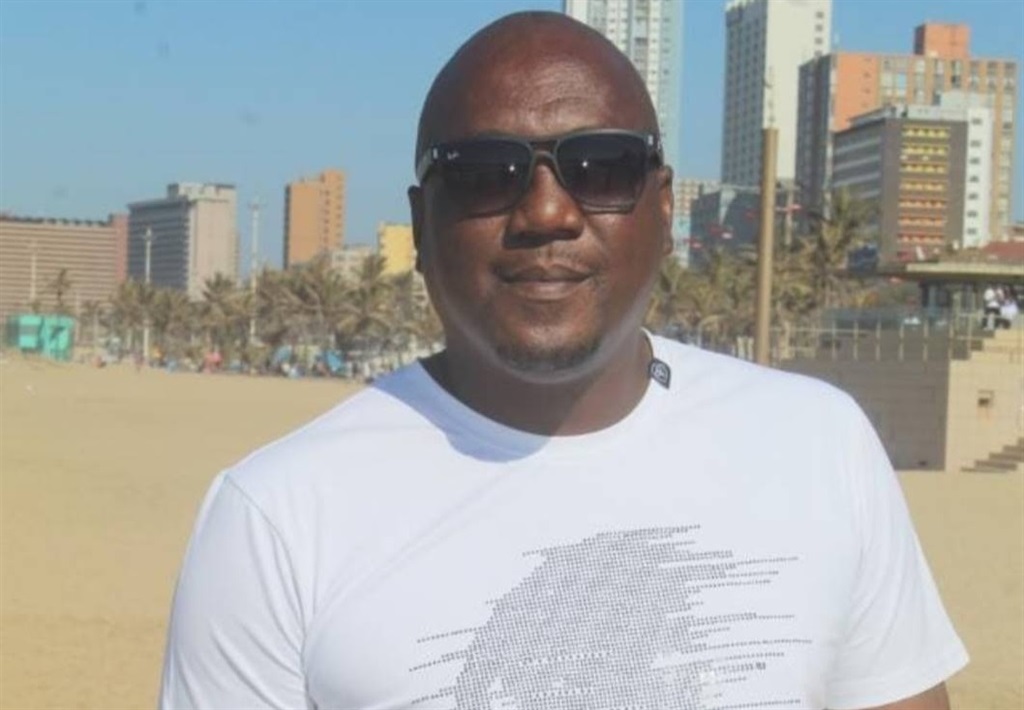 As fears of political instability mount in the wake of the killing of two councillor candidates in KwaZulu-Natal, the IFP and EFF are concerned about high levels of intolerance.

While police investigations were yet to reveal whether the killing of the two councillor candidates was politically motivated, the IFP said political intolerance was still rife in the province.

Support independent journalism
Subscribe to News24 for just R75 per month to read all our investigative and in-depth journalism. You can cancel any time.
Subscribe
Already a subscriber? Sign in
Next on Witness
IFP’s Buthelezi tests positive for Covid-19 for second time

Read more on:
pietermaritzburgkznkwazulu-natalpolitical killingsdaancmunicipal electionseffifp
Daily Poll
Are you feeling the pain at the petrol pumps?
Please select an option Oops! Something went wrong, please try again later.
Yes, it’s worrying
36% - 130 votes
No, I hardly use my car anymore
6% - 23 votes
I worry about the knock-on effect on everything else
57% - 206 votes
Previous Results