Sugarcane fields on a Tongaat Hulett farm in Shongweni. The sugar needs of the region are comprehensively met on our doorstep.PHOTO: Reuters

“It should be noted that for most small-scale sugar growers, the sugar cane proceeds is what stops them from falling below the poverty line.”
SA Farmers Development Association.

With two of only 14 mills in the country having recently shut down in Port Shepstone on the KZN South Coast and Darnall on the KZN North Coast, there is not enough milling capacity to crush the sugarcane crop that farmers produce per season, Safda boss Siyabonga Madlala said in a statement. 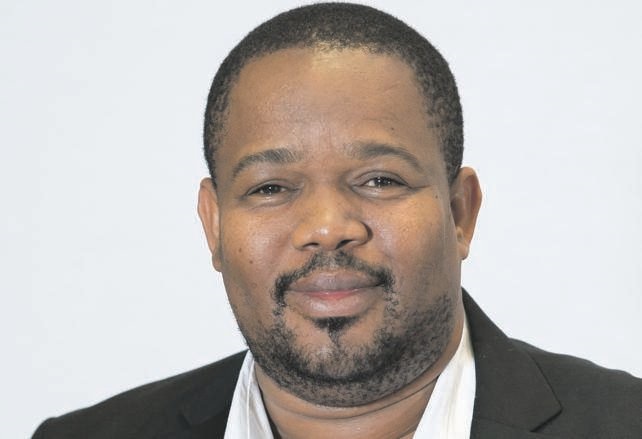 Safda estimates that at the current crush rates at Tongaat Hulett Sugar Mills in Amatigulu in Gingindlovu and Felixton in Empangeni alone, farmers delivering to these mills will collectively forego about R500 million in income this year.

Safda said the problem stems from ratable deliveries allocations that are based on estimated crop for each farmer per season.

Safda said the solution is that all mills must honour their obligation to crush all of the small-scale grower sugarcane as per the “tacit contract” of submitting and accepting crop estimates.

“It should be noted that for most small-scale sugar growers, the sugar cane proceeds is what stops them from falling below the poverty line,” Safda said.

We live in a world where facts and fiction get blurred
In times of uncertainty you need journalism you can trust. For only R75 per month, you have access to a world of in-depth analyses, investigative journalism, top opinions and a range of features. Journalism strengthens democracy. Invest in the future today.
Subscribe to News24
Related Links
Protesters set sugarcane plantation on fire in Empangeni, KZN.
KZN North Coast sugar project yields sweet rewards.
Sugarcane farmers score a sweet deal.
Next on Witness
Update | Woman’s body found in Copesville, KwaZulu-Natal, identified

Read more on:
tongaat hulettsafdakwazulu-natalfarmingmillsemergingfarmerssugarcane
Daily Poll
Former liberation struggle ex-combatants from Pietermaritzburg on Wednesday staged a protest outside the ANC Johannesburg headquarters where they demanded benefits to the tune of R2,2 million each. Do you think they should be entitled to this amount?
Please select an option Oops! Something went wrong, please try again later.
Yes
8% - 39 votes
No
80% - 382 votes
A lesser amount perhaps, but not so much
12% - 57 votes
Previous Results