‘I am not a racist,’ says KZN horse trainer after uproar over fireworks rant on Facebook 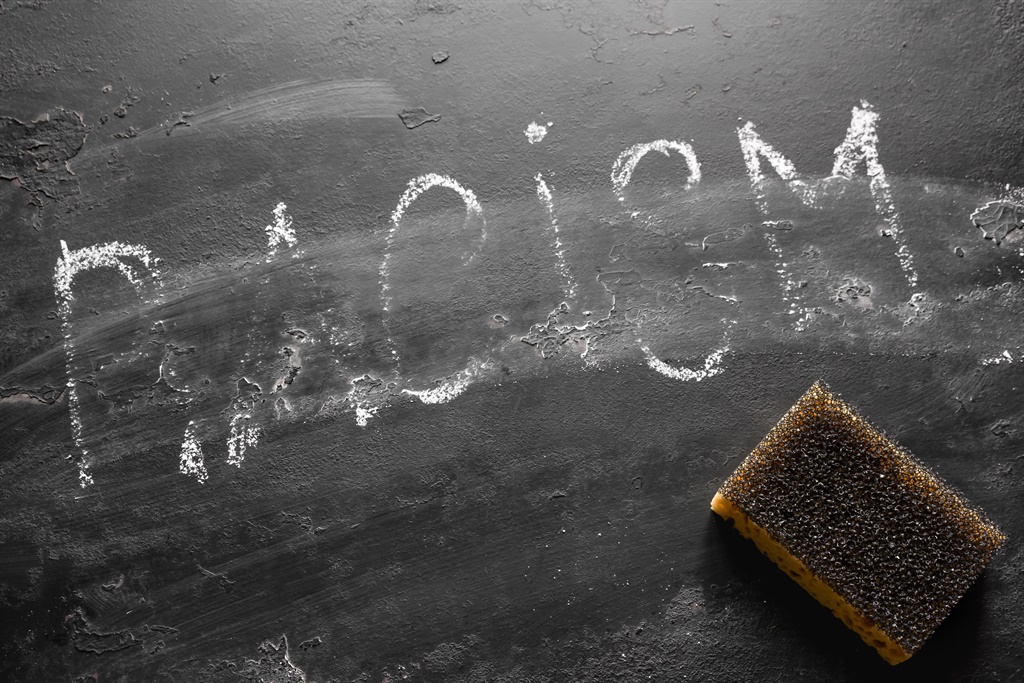 KwaZulu-Natal racehorse trainer Frank Robinson intends fighting a decision to suspend him following accusations that he made racist comments on Facebook.

“Agree holeheartedly piece of sh*t race that shows how stupid and childish they are that get excited by bright lights and big bangs pathetic. But as per usual who gives a f... about anything. (SIC)”
Frank Robinson on Facebook

They form part of a wider complaint that a group of white people hurled racist remarks at a group of Indians in Heuwel­oord, Centurion, Pretoria, on Saturday. They reportedly called the Diwali celebrants “coolies” and told them to “go back to India”.

In their letter the two men said: “Racist and/or religious rants slandering Indians must stop or be stopped. We cannot and will not allow any person or persons to trample upon Indian sensitivities with impunity. Intolerance will not be tolerated. Enough is enough.”

Robinson denies making racist comments and says his words have been taken completely out of context.

“I have trained race horses for Indians for 38 years and we have got on famously. I’m a lot of things but definitely not a racist.”
KZN racehorse trainer Frank Robinson

He told The Witness that he was responding to his friend, George Croucher’s comment on Facebook in which he said that the human race has no regard for animals if it lets off big bangs and crackers.

Robinson’s post read: “Agree holeheartedly piece of sh*t race that shows how stupid and childish they are that get excited by bright lights and big bangs pathetic. But as per usual who gives a f... about anything. (SIC)”

In their submission to the commission, meanwhile, the two Hindu organisations claim Robinson posted: “... Race that shows how stupid and childish they are that get excited by bright lights and big bangs. Pathetic.”

Robinson said he only became aware of the furore on Sunday morning when a friend got in touch to say all hell had broken loose. “Someone chose just to cut my post on its own and send it viral branding me. I straight away went on Facebook and apologised that the story had been misconstrued,” he added.

Robinson said his post had nothing to do with Diwali, adding that he’d made similar comments about people letting off fireworks for Guy Fawkes the week before. “I have trained race horses for Indians for 38 years and we have got on famously. I’m a lot of things but definitely not a racist,” he said.

Robinson’s lawyer, Mannie Witz, will be representing him as he contests the decision by the National Horseracing Authority to suspend him. The ruling prevents the trainer from entering or declaring horses under his licence until the inquiry has been finalised.

He is, however, allowed to access the animals in his care in the interests of horse welfare.

Robinson will also be contesting sanctions by Gold Circle, which said in a statement that it plans to conduct its own investigation into the allegations.

“NHRA just suspended me from earning. Gold Circle gave me two months notice to get out of my stables in Summerveld, without one person picking up the phone to ask me or have any hearing,” he said. “I have 15 black staff that have families that will be out of a job. On all counts we are not accepting anything. I’ve done nothing wrong ...”

We live in a world where facts and fiction get blurred
In times of uncertainty you need journalism you can trust. For only R75 per month, you have access to a world of in-depth analyses, investigative journalism, top opinions and a range of features. Journalism strengthens democracy. Invest in the future today.
Subscribe to News24
Related Links
EFF vows to 'ensure nothing operates' at Brackenfell protest on Friday
SPCA says it was one of the worst Diwali fireworks nights for animals in Pietermaritzburg
Man found guilty in Diwali racism case
Next on Witness
Tourism businesses, musicians dismayed at KZN Covid clampdown on events