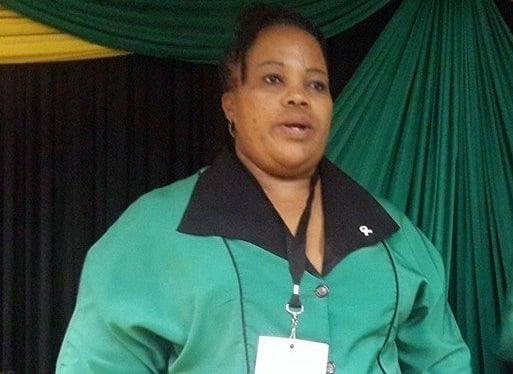 The ANC Women’s League in KwaZulu-Natal on Thursday expressed concern about how the party’s provincial leadership had compiled the list of those who must step aside after it was revealed that several names of members facing criminal charges were not on the list.

ANC Women’s League (ANCWL) provincial secretary, Nonhlanhla Gabela, said while they supported the step-aside resolution, they were concerned that it could further divide the party should the rule be applied selectively.

She said the ANCWL in KZN agree with the ANCWL national executive committee (NEC) that the resolution would help fight corruption.

Support independent journalism
Subscribe to News24 for just R75 per month to read all our investigative and in-depth journalism. You can cancel any time.
Subscribe
Already a subscriber? Sign in
Next on Witness
Two die in hail of bullets on the South Coast

Read more on:
zandile gumedekznpietermaritzburganc necancwlcriminal chargesstep-aside rule
Daily Poll
What are your thoughts on people going ahead with festivals amid reports of the looming fourth wave? Should they cancel?
Please select an option Oops! Something went wrong, please try again later.
Yes
87% - 54 votes
No
13% - 8 votes
Previous Results