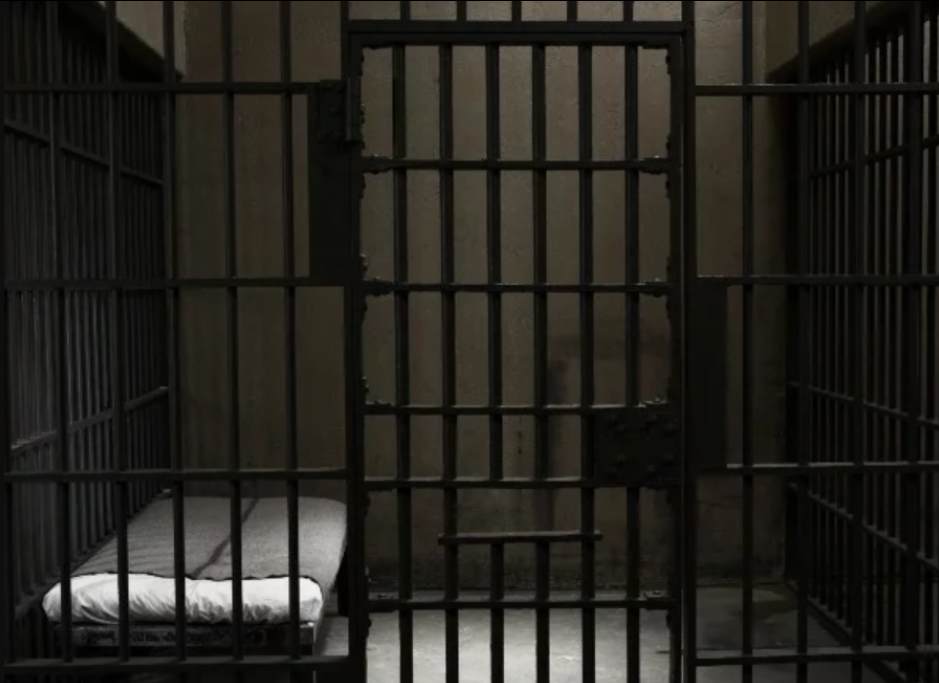 The Department of Correctional Services on Wednesday said it was ‘appalled, embarrassed and gutted’ after a video of an official and a prisoner having sex surfaced on social networks.

The department said the incident happened at the Ncome Correctional Centre in Vryheid, KwaZulu-Natal.

The video of the female warden and the male prisoner being intimate in what looks like a room inside the prison has been circulated widely on social networks, with many insinuating that the warden did not know that a video was being taken.

At the beginning of the video, which remained the top trend on Twitter for all of Wednesday, the prisoner is seen placing the phone's camera where it has a view of the area where the sex act takes place and then walking back to kiss the warden who has her back against a wall.

The prisoner is then seen reaching back and taking a key, he then locks the door and goes back to the warden. After the deed, the prisoner then dresses the warden and kisses her again.

Singabakho Nxumalo, the department’s spokesperson said, “Sexual activities between inmates and correctional service officials are shameful and that can never be ascribed of what is expected of our officials.”

In a statement, the department said both the warden and the prisoner would be disciplined.

“The official involved has been identified and she will be subjected to a disciplinary process with immediate effect. Disciplinary measures have also been instituted against the inmate. Correctional Officials are expected to abide by a code of conduct, and despicable acts of sexual activities with inmates shall never be tolerated.”

The department also urged those in possession of the video to stop sharing it.

There were allegations online that the pair is a married couple.

Later on in the day, many on social media were sharing information that the warden had committed suicide. Nxumalo said this was untrue.

“Those are lies, pure lies. The official is alive and we have given her a suspension letter,” said Nxumalo.

Read more on:
department of correctional serviceskznpietermaritzburgsouth africadurbankwazulu-natalwardenprison
Daily Poll
Do you know who the ward councillor in your area is?
Please select an option Oops! Something went wrong, please try again later.
Yes
39% - 61 votes
No
61% - 94 votes
Previous Results