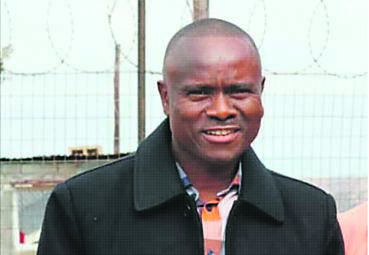 The disappearance of Qiniselani Manyuswa Traditional Council’s interim leader, Makhosandile Ngcobo has left those close to him wondering whether his kidnapping could be an attempt to assassinate him.

Ngcobo was abducted at gunpoint by men posing as police officers at his Izingolweni home, on the South Coast, on Monday.

A source close to Ngcobo, who asked not to be named, told The Witness that he was no longer sure of what to believe about the kidnapping because Ngcobo is also in the taxi business.

Support independent journalism
Subscribe to News24 for just R75 per month to read all our investigative and in-depth journalism.
Subscribe
Already a subscriber? Sign in
Next on Witness
KZN North Coast police launch child identification booklets

Read more on:
south coastnqobile gwalamakhosandile ngcobokwazulu-natalcrimerobberykidnapping
Daily Poll
The National Institute for Communicable Diseases has confirmed that South Africa has technically entered the third wave of the Covid-19 pandemic. What are your thoughts on the matter?
Please select an option Oops! Something went wrong, please try again later.
We urgently need stricter restrictions
60% - 41 votes
No need to panic, I trust government to lead us out of this situation
16% - 11 votes
I'm very worried
24% - 16 votes
Previous Results
Latest Issue