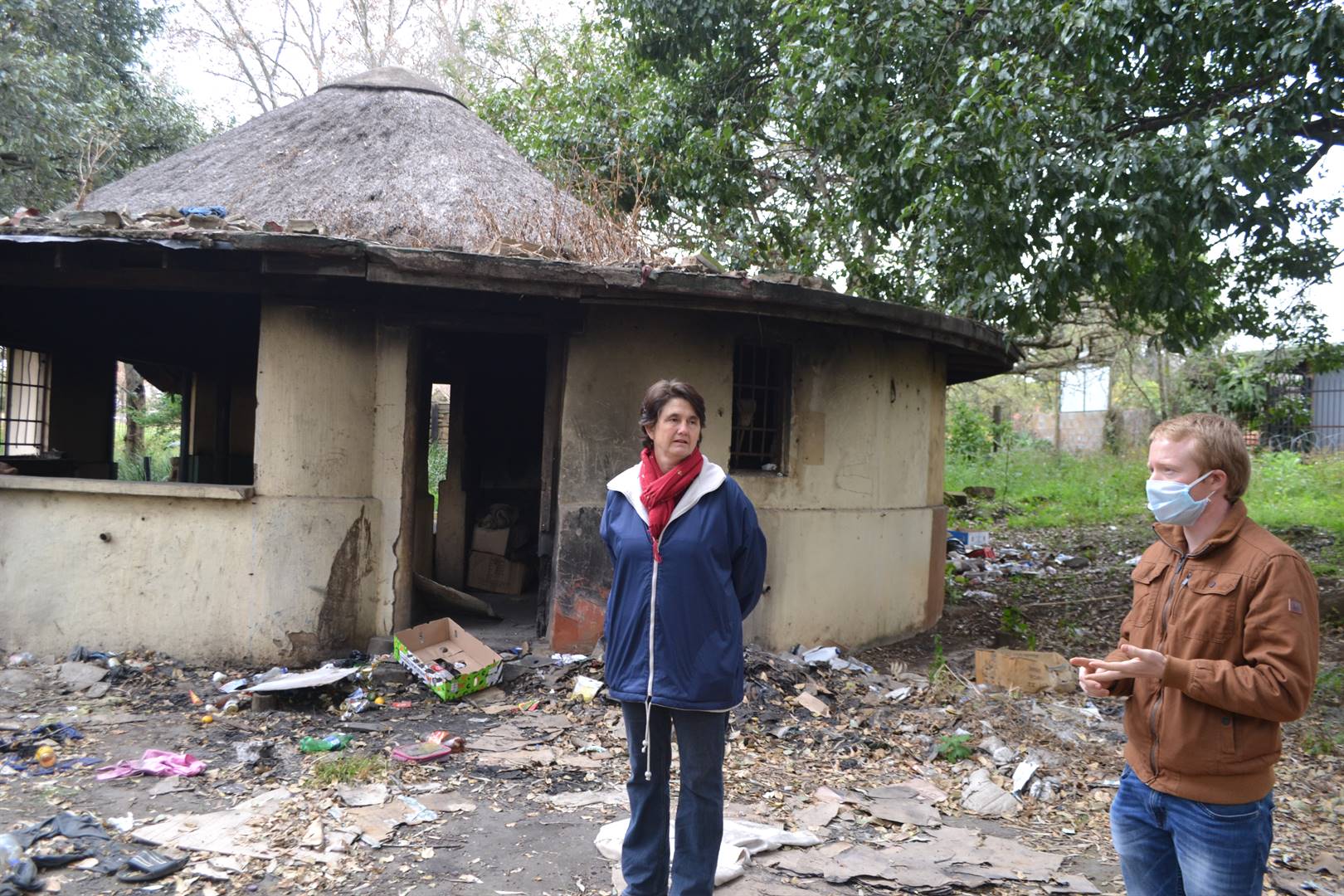 With a tropical cyclone expected to hit several areas in northern KwaZulu-Natal this weekend, the DA has accused the provincial government of neglecting the province’s disaster management unit.

According to the DA, the unit, which falls under the provincial Co-operative Governance and Traditional Affairs (Cogta) Department, currently does not have adequate capacity to deal with disasters. “Responses to DA parliamentary questions about disaster management in the province reveal a department that is severely underfunded and understaffed,” DA provincial Cogta spokesperson Chris Pappas said.

There are 19 vacancies at the disaster management centre, which currently has 22 employees. “There is a budget shortfall of R298 083 000 in the department to achieve optimal performance,” Pappas said.

Apart from manpower shortages, Pappas said, the unit also does not have enough equipment to respond to disasters.

“Of greatest concern in the short term is that the unit has had its funding cut from R50,8 million to R17,9 million due to universal Covid-19 budget cuts. These cuts are unjustifiable given that a pandemic by definition is a disaster. It would have made more sense if the department had budget increases during this period and not cuts,” he said.

Pappas urged Cogta MEC Sipho Hlomuka to inform the public about the state of the province’s disaster management unit.

We live in a world where facts and fiction get blurred
In times of uncertainty you need journalism you can trust. For only R75 per month, you have access to a world of in-depth analyses, investigative journalism, top opinions and a range of features. Journalism strengthens democracy. Invest in the future today.
Subscribe to News24
Related Links
Brace yourselves - here comes Cyclone Eloise | Weekend update
Tropical storm Eloise gathers steam, set to cause havoc in parts of South Africa with extreme rain
Tropical cyclone Eloise set to intensify | Possible impact on South Africa's weather
Next on Witness
IFP’s Buthelezi admitted to hospital

Read more on:
sipho hlomukakwazulu-natalkzndisaster management
Daily Poll
Eskom has proposed a tariff hike of 20.5% from April 1. What are your thoughts on the matter?
Please select an option Oops! Something went wrong, please try again later.
No please, electricity is already too expensive
25% - 33 votes
I’m okay with it if it will fix electricity issues in SA
6% - 8 votes
That’s just daylight robbery and should never be accepted
69% - 91 votes
Previous Results