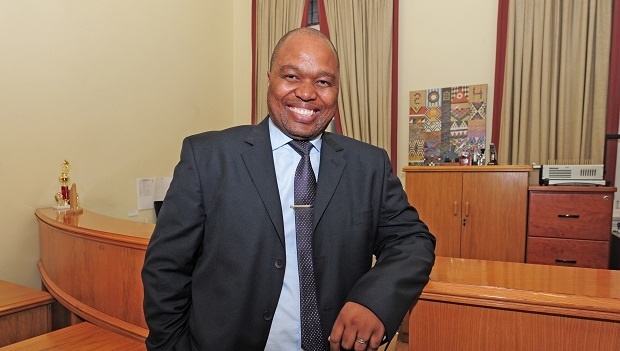 Spokesperson for the municipality in north KZN, Mduduzi Dlamini, said in a statement the suspension, with full pay, had been effective from August 13. Dlamini also said the suspension was due to “damning reports by the Auditor-General (AG)”.

He said Nkosi was facing allegations of misconduct and maladministration as raised by the AG. He said ministerial representative Bamba Ndwandwe has since placed Nkosi on precautionary suspension.

Read more on:
st luciakwazulu-natallocal governmentmunicipal managersuspension
Daily Poll
Former liberation struggle ex-combatants from Pietermaritzburg on Wednesday staged a protest outside the ANC Johannesburg headquarters where they demanded benefits to the tune of R2,2 million each. Do you think they should be entitled to this amount?
Please select an option Oops! Something went wrong, please try again later.
Yes
8% - 48 votes
No
80% - 510 votes
A lesser amount perhaps, but not so much
13% - 81 votes
Previous Results