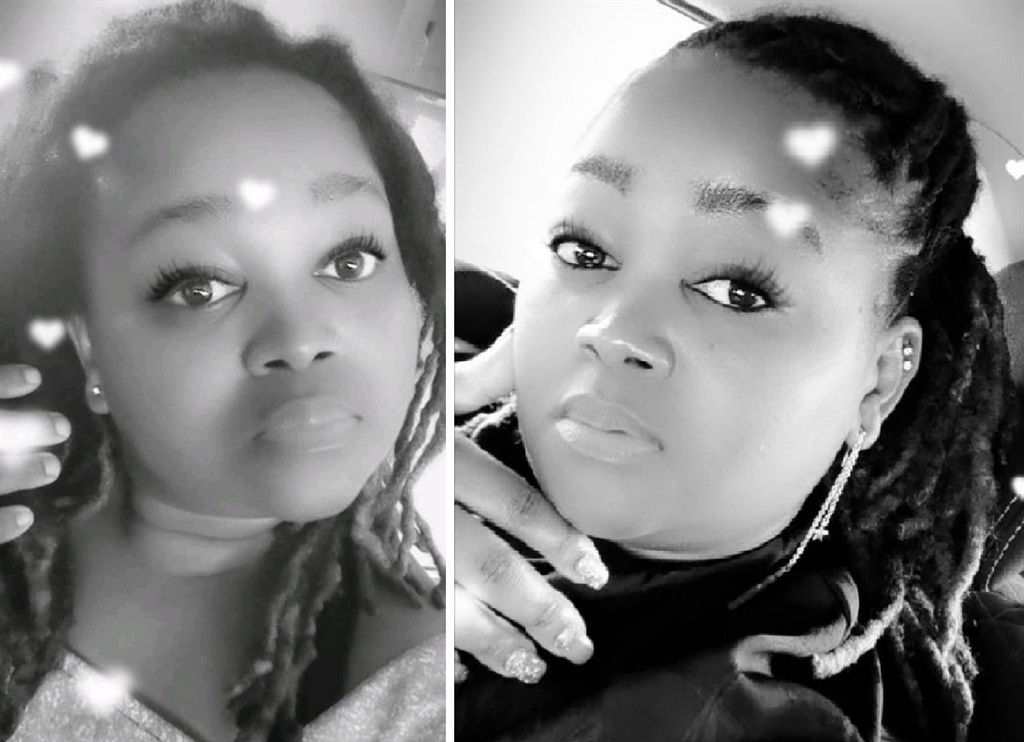 The photographs of the future wife of the new Zulu King, Misuzulu kaZwelithini, has been made public after searches for her pictures on social media have produced the wrong queen-to-be.

On Saturday the family of Ntokozo Mayisela (36) who is rumoured to be on the verge of marrying the new Zulu King, sent The Witness her photographs.

"As a family we were becoming worried because people were publishing photographs of other people and claiming that it was that of Ntokozo," her sister, Lungi Mayisela said.

King Misuzulu kaZwelithini, who over a week ago was announced as the late Zulu King, Goodwill Zwelithini's successor, has already paid ilobolo for Ntokozo.

Ntokozo, who hails from Osizweni in Newcastle, has two children with the new Zulu King.

She would be King Misuzulu kaZwelithini's first wife should he marry her as His Majesty is currently single. Ntokozo Mayisela.
Twitter
We live in a world where facts and fiction get blurred
In times of uncertainty you need journalism you can trust. For 14 free days, you can have access to a world of in-depth analyses, investigative journalism, top opinions and a range of features. Journalism strengthens democracy. Invest in the future today. Thereafter you will be billed R75 per month. You can cancel anytime and if you cancel within 14 days you won't be billed.
Subscribe to News24
Next on Witness
At least 11 dead in multiple vehicle collision on N3

Read more on:
durbankznpietermaritzburgsouth africanongomakwazulu-natalisilozulu kingmisuzulu zulu
Daily Poll
Do you feel safe in your home?
Please select an option Oops! Something went wrong, please try again later.
Yes, I stay in a safe neighbourhood
22% - 34 votes
Yes, I have the best security systems
5% - 8 votes
No, we hope/pray for the the best everyday
60% - 92 votes
I have a weapon in case I need it
12% - 19 votes
Previous Results