‘My life is at a standstill,’ says Howick man waiting for birth certificate since 2017 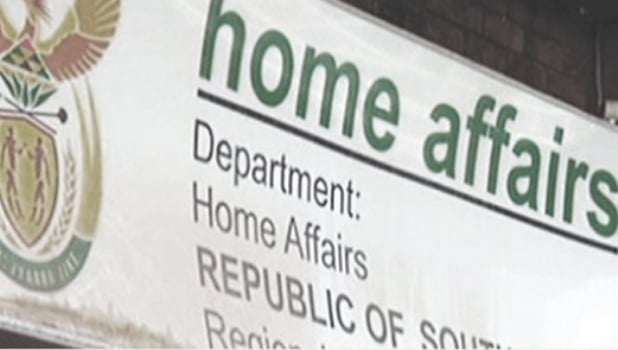 “My life is at a standstill.”

These are the words of a 25-year-old Sabelo Thanduxolo Ntaka from KwaHhaza in Mpophomeni, outside Howick who has been for waiting for his birth certificate for about five years from the Department of Home Affairs’ Pietermaritzburg office.

Support independent journalism
Subscribe to News24 for just R75 per month to read all our investigative and in-depth journalism. You can cancel any time.
Subscribe
Already a subscriber? Sign in
Next on Witness
Angry mob throws man off Howick Falls in KZN

Read more on:
kznpietermaritzburghowickmpophomeniidhome affairsbirth certificateexamsinterview
Daily Poll
Do you agree that teenagers should be allowed to have Covid-19 vaccines without their parents’ consent?
Please select an option Oops! Something went wrong, please try again later.
Yes
47% - 42 votes
No
53% - 48 votes
Previous Results