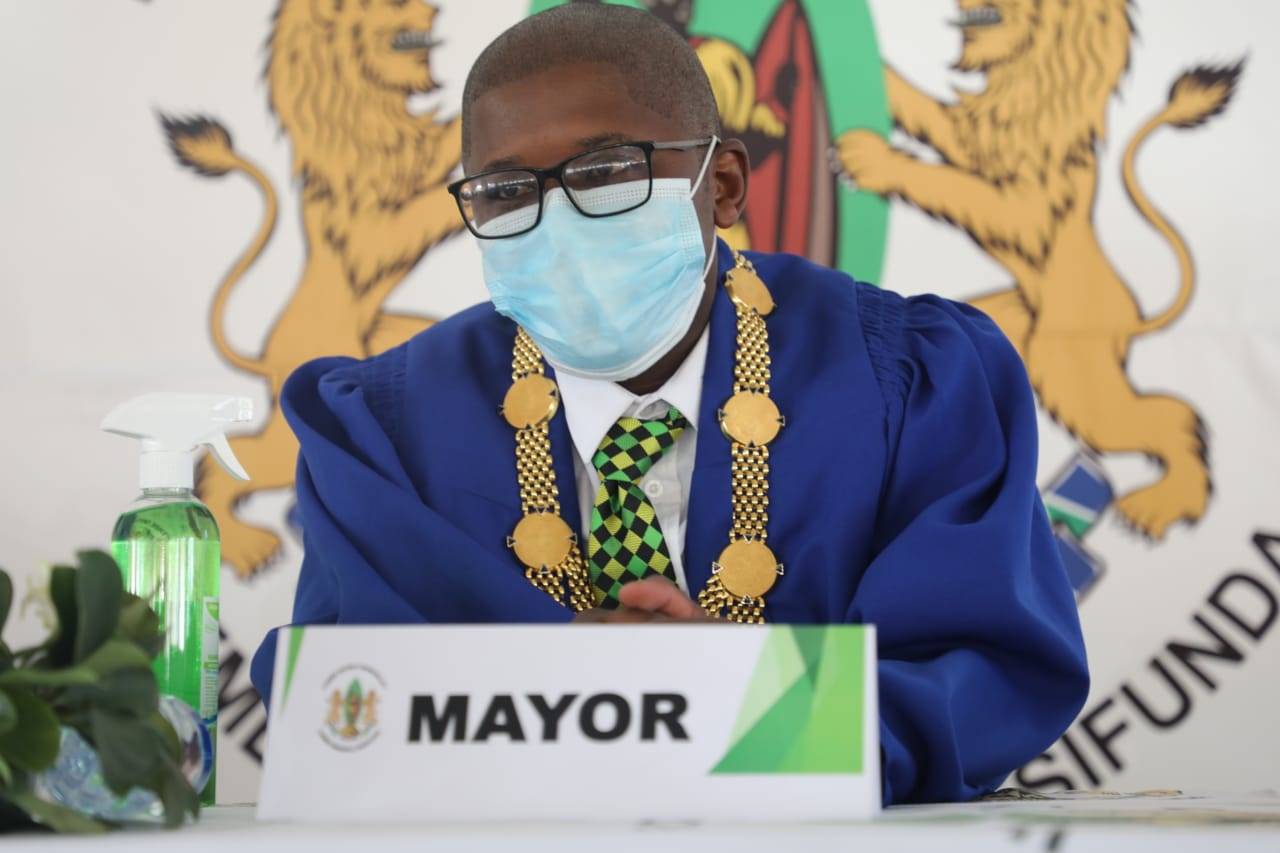 Mandeni’s Thobani Shandu has been elected as the mayor of iLembe District Municipality, in the KZN North Coast.

The ANC councillor, along with his deputy James van Wye, were elected unopposed during Tuesday’s inaugural council meeting in Ndwedwe.

Speaking after his election, Shandu said he was grateful to be entrusted with the leadership of the district.

“I want to take the time to thank the people of the iLembe District who came out to cast their votes during the elections despite being in a national state of disaster owning to the Covid-19 pandemic.”

He said the real work of council would now begin and the new leadership would be committed to the upliftment of the district.

“We want to ensure that the municipality is functional and stable - the time to work is now.”

Also speaking at the meeting, the deputy mayor said he was ready to serve the community of the iLembe District with distinction.

“We hope that this journey will be one of great improvement for our district,” van Wye said.

We live in a world where facts and fiction get blurred
In times of uncertainty you need journalism you can trust. For only R75 per month, you have access to a world of in-depth analyses, investigative journalism, top opinions and a range of features. Journalism strengthens democracy. Invest in the future today.
Subscribe to News24
Next on Witness
‘Matric class of 2021 has shown most resilience’, says KZN Education MEC