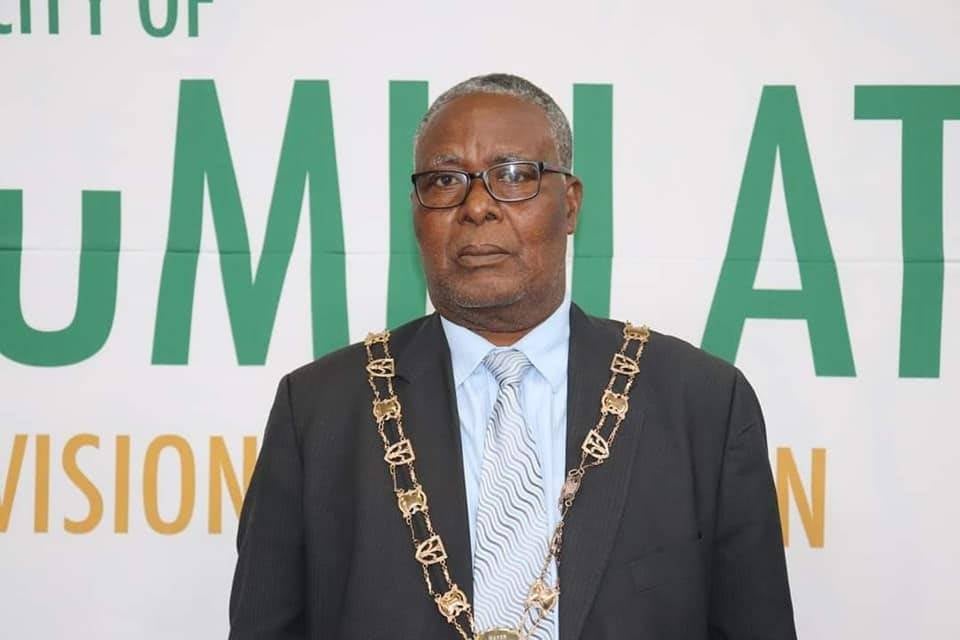 IFP councillor, Dr Nkonzoyakhe Donda, who was elected as the mayor of uMhlathuze Municipality has resigned.PHOTO:

Donda, who is an IFP member was elected on November 23 when the ANC lost control of the municipality to an IFP-led coalition.

In a statement, uMhlathuze Municipality confirmed Donda’s resignation. Municipal manager, Lulamile Mapholoba, said they are processing the matter according to relevant prescripts and internal procedures.

He added that Donda only resigned from the executive committee position but will remain a councillor in the municipality.

“We thank him and his wisdom in the period he served as the mayor and wish him well in other positions he holds in council,” said Mapholoba.

A special council sitting is scheduled for Friday to further process Donda’s resignation.

Read more on:
durbankznpietermaritzburgkwazulu-natalifpelectionsmunicipal elections 2021
Daily Poll
Are you concerned about the gun violence that is grabbing headlines in KZN at present?
Please select an option Oops! Something went wrong, please try again later.
Yes, it is very worrying
91% - 21 votes
No, I feel it doesn’t really affect me
4% - 1 votes
What gun violence?
4% - 1 votes
Previous Results