No arrest yet in Kranskop murders of couple 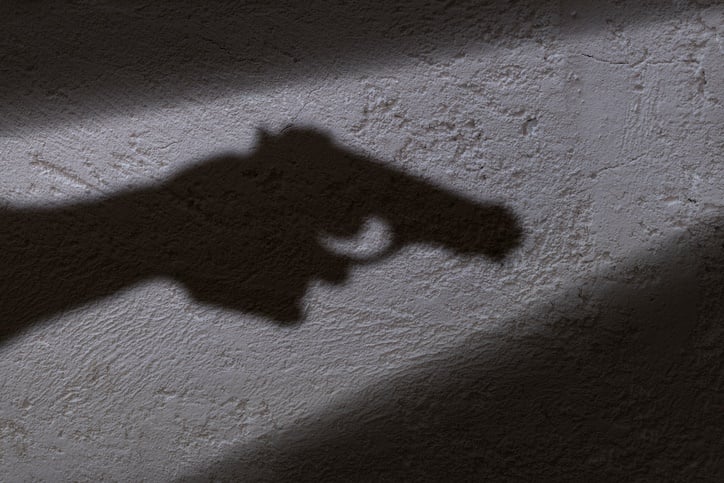 Police have not yet made arrests in connection with the double murder of a couple and attempted murder of a child at Ntunjambili near Kranskop on Sunday.

Police and other sources said the couple — Sakhile Sithole and Sphidile Jali — were key witnesses in a case in which the suspected gunman was accused of having raped Jali.

The man, who is still at large, is reportedly a relative of Sithole.

It’s alleged that prior to the attack, the assailant raped Jali at her home in Ntunjambili.

A neighbour who witnessed the murders said Sithole and Jali were renting a room in Ntunjambili area.

“An armed man wearing a face mask and coat walked into their room and started firing shots towards them. He first shot and killed Sphindile in the presence of her boyfriend. Sakhile ran out from the room to alert his landlord, but the gunman followed him ... Sakhile grabbed the landlord’s child and used the child as a shield to prevent the gunman shooting ...

“The suspect fired another shot. The bullet hit and wounded the child. He left the child on the floor and ran into another room where the suspect shot and killed him.”

We live in a world where facts and fiction get blurred
In times of uncertainty you need journalism you can trust. For only R75 per month, you have access to a world of in-depth analyses, investigative journalism, top opinions and a range of features. Journalism strengthens democracy. Invest in the future today.
Subscribe to News24
Related Links
Woman gunned down in driveway: fifth execution-style killing in Pietermaritzburg
'He didn't deserve it'- widow recalls how husband was shot dead
Life in jail for man who raped, murdered woman he met while walking
Next on Witness
IFP’s Buthelezi admitted to hospital

Read more on:
pietermaritzburgkwazulu-natalkranskopcouplemurderrapeshooting
Daily Poll
Eskom has proposed a tariff hike of 20.5% from April 1. What are your thoughts on the matter?
Please select an option Oops! Something went wrong, please try again later.
No please, electricity is already too expensive
25% - 33 votes
I’m okay with it if it will fix electricity issues in SA
6% - 8 votes
That’s just daylight robbery and should never be accepted
69% - 93 votes
Previous Results