No bail for man charged with killing KZN couple 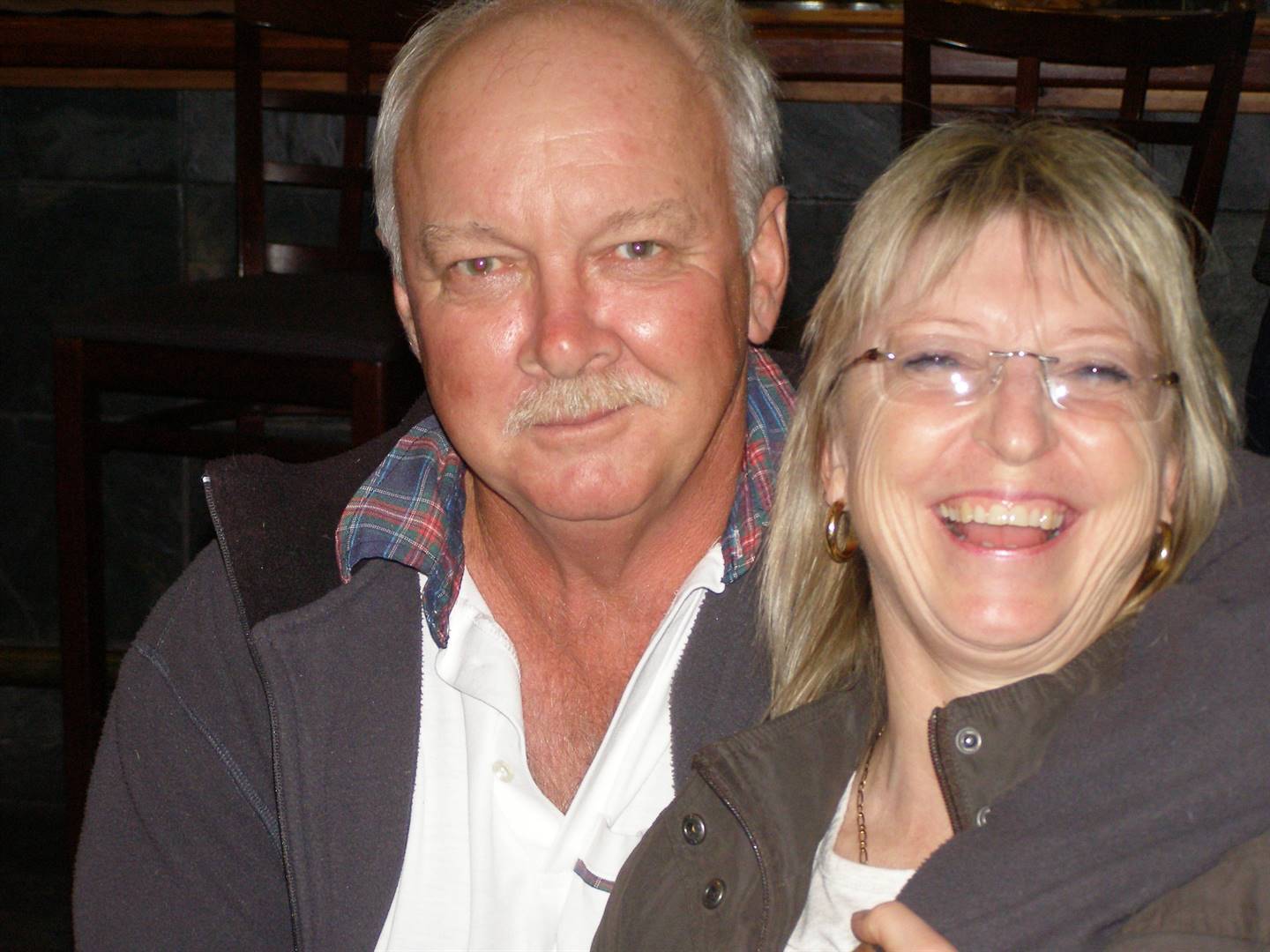 The court said on Tuesday that giving Makhoba bail would be undermining the public’s confidence in the justice system.

It also said that because of the nature of Makhoba’s offence, he would be a flight risk should bail be granted.

The couple, who were in their early 60s, were found dead with stab wounds to their necks and heads in their Umtentweni home on the KZN South Coast on August 28.

Makhoba, who was arrested five days later, applied for bail on Monday.

During Makhoba’s bail application, the prosecution said that in CCTV footage recorded from a neighbouring property, Makhoba is seen jumping the fence on the day of the incident.

The prosecution also said when police went to Makhoba’s home in Louisiana on the KZN South Coast to arrest him, the clothes he was seen wearing in the footage were also found.

In addition, the 24-year-old’s bail application was opposed because in 2016 he was given six years’ imprisonment after being found guilty of house robbery.

The court said the prosecution has a strong case against Makhoba since he also pointed out the scene of the offence to police.

Also, Makhoba did not receive bail because the court feared he might commit another offence while out on bail.

His case was remanded for October 7 for further investigations.

We live in a world where facts and fiction get blurred
In times of uncertainty you need journalism you can trust. For only R75 per month, you have access to a world of in-depth analyses, investigative journalism, top opinions and a range of features. Journalism strengthens democracy. Invest in the future today.
Subscribe to News24
Next on Witness
Driver trapped after head-on crash on N2 near Mvoti Toll Plaza, KZN North Coast

Read more on:
durbankznpietermaritzburgsouth africakwazulu-natalmurderrobberyfarm murderscrimefarm attacks
Daily Poll
Do you agree with the ConCourt’s ruling that unmarried fathers have the right to register their children under their surname?
Please select an option Oops! Something went wrong, please try again later.
Yes, it’s his children too
83% - 5 votes
No, it’s traditionally wrong
17% - 1 votes
Previous Results