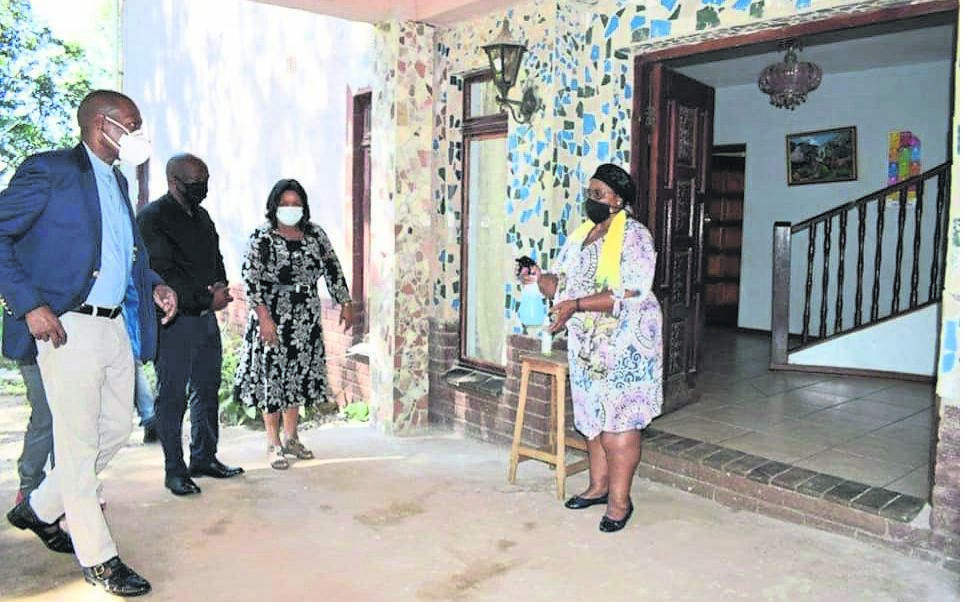 He was accompanied by the chairperson of the Provincial House of Traditional Leaders in KwaZulu-Natal, Inkosi Phathisizwe Chiliza, as well as politicians from the uMngeni Municipality, including Mayor Sizwe Sokhela.

The inkosi, who belonged to the Amambuzane Traditional Council in the uMngeni Municipality, along with his assistant, Nhlanhla Richard Dlomo, were gunned down on Saturday night at Mkhize’s home in Mpophomeni.

Read more on:
mpophomenikwazulu-natalhowickmurderassassination
Daily Poll
What are your thoughts on people who choose not to get vaccinated whether its for personal, medical or religious reasons?
Please select an option Oops! Something went wrong, please try again later.
I respect their decision
35% - 55 votes
I think mandatory vaccinations should be passed
52% - 81 votes
I’m one of the people who chooses not to get vaccinated
13% - 20 votes
Previous Results