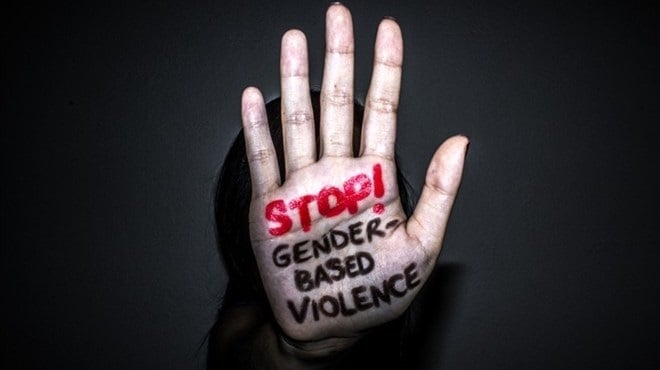 The DNA backlog crisis has been delaying justice for those affected by violent crime and gender-based violence (GBV) in South Africa with 300 000 outstanding cases.

Action Society, a civil rights organisation, said in a press release that it received information from a reliable source, that there are on average, four pieces of evidence for most cases. This means the actual backlog could be up to 1,2 million pieces of DNA evidence.

“The DNA oversight board, chaired by advocate Lindi Nkosi-Thomas, does not seem to be making any progress on the backlog and other issues they have been tasked to investigate and resolve as a matter of urgency. They have only convened once since they were appointed by the Minister of Police in June last year,” Action Society stated.

Read more on:
kznpietermaritzburgsouth africakwazulu-natalgbv
Daily Poll
Former liberation struggle ex-combatants from Pietermaritzburg on Wednesday staged a protest outside the ANC Johannesburg headquarters where they demanded benefits to the tune of R2,2 million each. Do you think they should be entitled to this amount?
Please select an option Oops! Something went wrong, please try again later.
Yes
7% - 45 votes
No
80% - 507 votes
A lesser amount perhaps, but not so much
13% - 80 votes
Previous Results