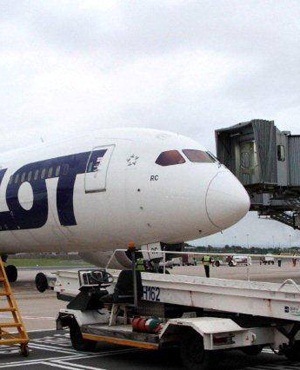 Parts of the King Shaka International Airport will be temporarily closed on Thursday due to an emergency response simulation exercise.

According to a statement released by Airports Company South Africa (ACSA), the mandatory licensing emergency training exercise will take place between 10am to 2pm.

“The full-scale exercise is to test the response preparedness of the airport staff and emergency services to an emergency, disaster, or crisis situation,” the statement reads.

“Thursday’s exercise will simulate an emergency scenario which involves smoke emissions from the multi-storey building located near the terminal building.”

ACSA said the airport’s pick up zone will be closed for the duration of the exercise and passengers will be redirected to the upper roadway/ drop off zone. Metro Police will be on site to assist with redirecting traffic, said ACSA.

“Airport users and passengers are urged not to be alarmed as this forms part of the exercise.

We apologise for any inconvenience caused,” said ACSA.

We live in a world where facts and fiction get blurred
In times of uncertainty you need journalism you can trust. For only R75 per month, you have access to a world of in-depth analyses, investigative journalism, top opinions and a range of features. Journalism strengthens democracy. Invest in the future today.
Subscribe to News24
Next on Witness
ANC retains eThekwini with a bit of help from ABC’s Mavundla