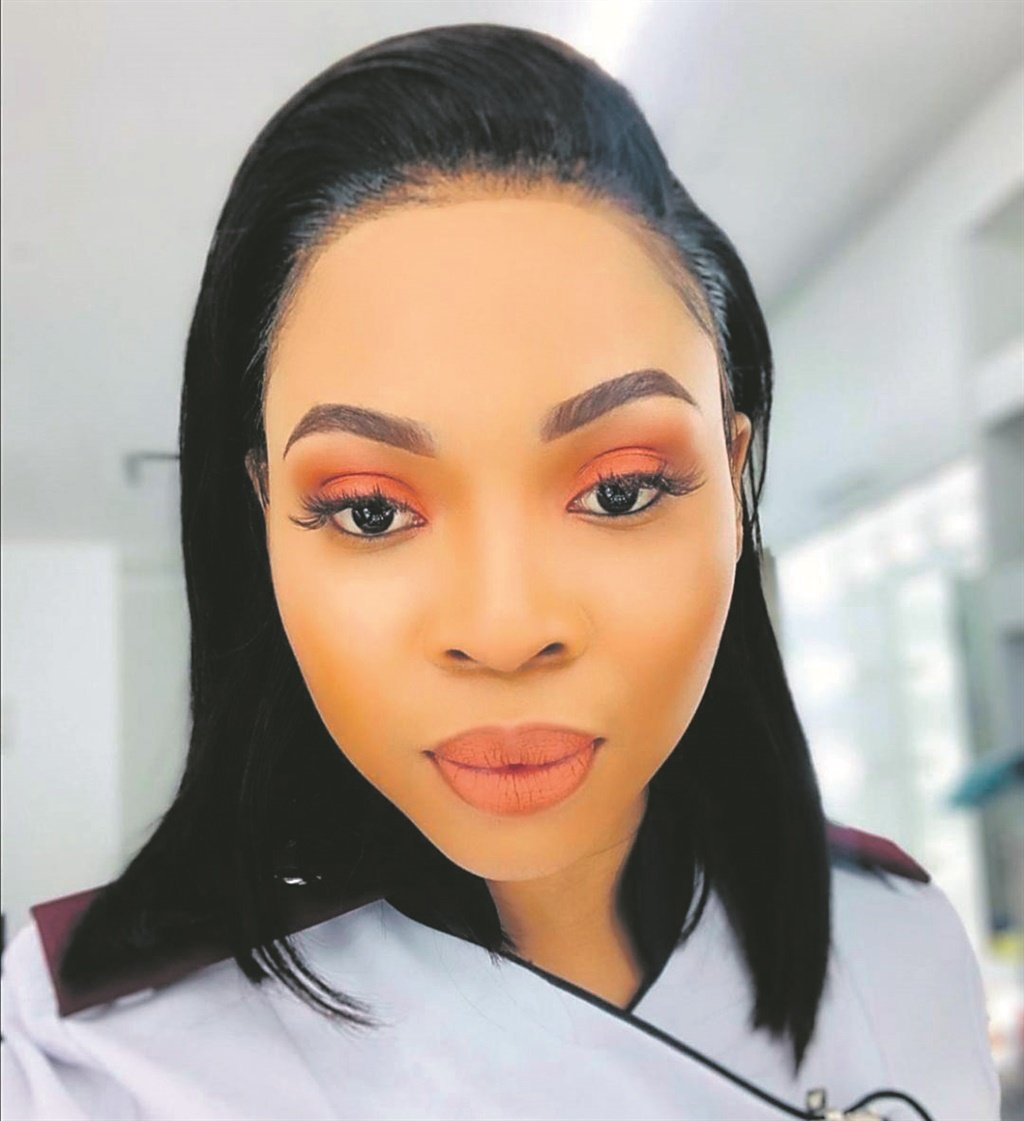 Growing up in the dusty streets of Caluza local actress Nondumiso Jozana-Zungu has always dreamt of being a successful actress.

Her dream is coming true as she has been nominated at the KwaZulu-Natal Entertainment Awards in the category of Newest Find.

She told Weekend Witness she feels humbled and honoured about this nomination and it means a lot to her as it will boost her career since she is still growing in the industry. She said when she was told that she has been nominated she could not believe it.

“This is a sign that if you work really hard your hard work will pay off. This is not an end. I am determined to continue working hard because I want to grow in the industry.”
Actress Nondumiso Jozana-Zungu

“I still cannot believe it even now. I am still trying process it. I am so thrilled this shows that I am growing in the entertainment industry and because are noticing my hard work and talent. Being nominated alone means a lot,” she said

She said it has always been her dream to be recognised in the entertainment industry for the work that she does. However, she said she feels as if her dream came true sooner than she expected.

“This is a sign that if you work really hard your hard work will pay off. This is not an end.  I am determined to continue working hard because I want to grow in the industry.”

Jozana-Zungu started acting when she was still young at church. She took drama studies in high school and  university.

“I always had a love for acting and entertainment from an early age ...

“Growing up I used to watch Connie Ferguson as ‘Karabo Moroka’ on Generations who inspired me a lot.

”She rose to fame when she starred in a movie called Nomthawelanga. She has previously worked with Isibaya where she played a role of Zoey and played Peggy Khuzwayo in Unmarried by Ferguson Film.

We live in a world where facts and fiction get blurred
In times of uncertainty you need journalism you can trust. For only R75 per month, you have access to a world of in-depth analyses, investigative journalism, top opinions and a range of features. Journalism strengthens democracy. Invest in the future today.
Subscribe to News24
Related Links
Midlands’ Nicole Schafer scoops best doccie gong at Saftas
New, professional and legendary film makers honoured
City actress viciously assaulted
Next on Witness
Woman dies after being struck by a taxi in Ladysmith