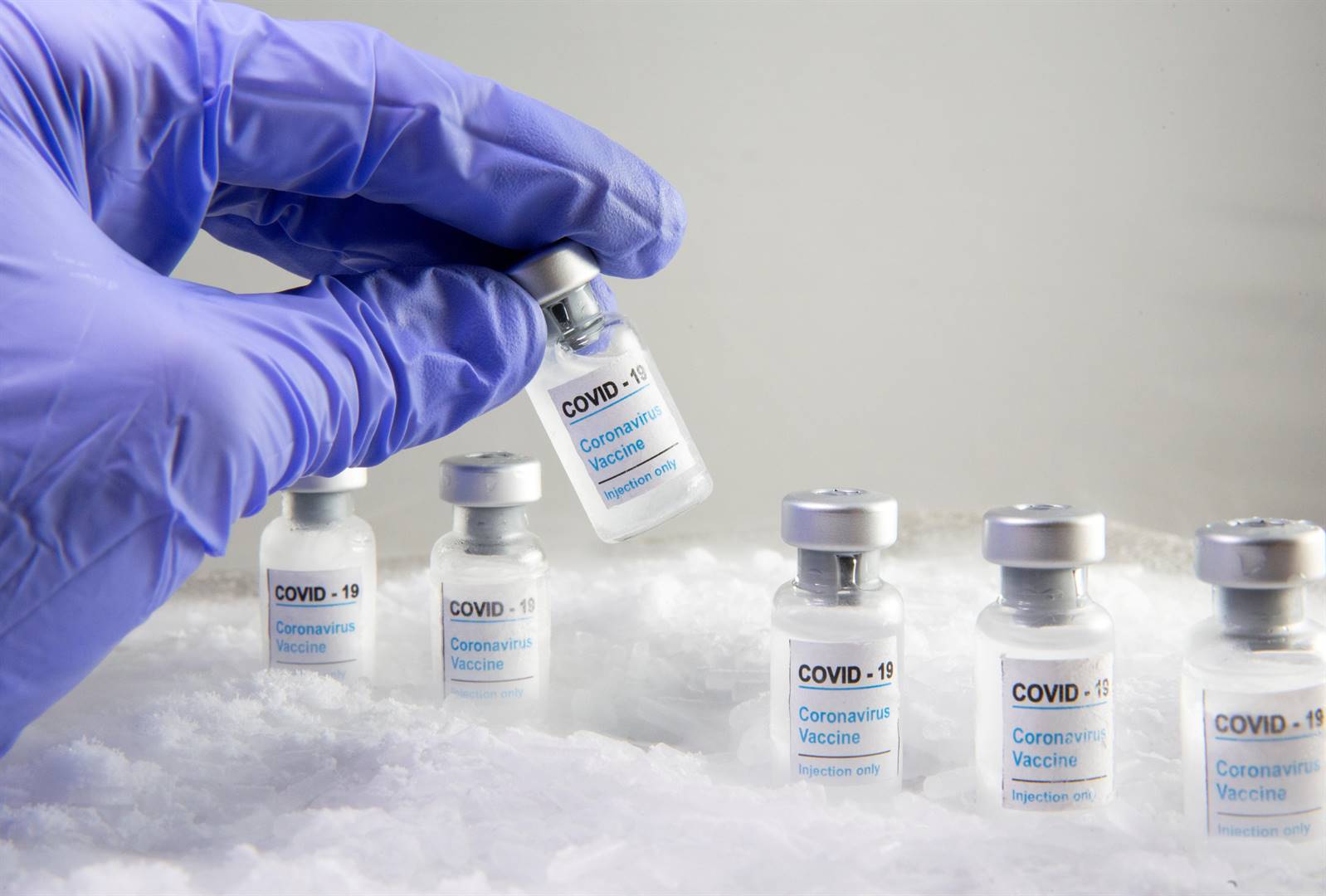 A law firm is demanding that President Cyril Ramaphosa apologise to the nation for failing to thank the Indian government and the Serum Institute of India for the first batch of Covid-19 vaccines.

Kirshen Naidoo and Company, which has offices in Durban, Gauteng and the Free State, said in a letter addressed to the President that it acts for “various citizens and organisations” in the country.

It said that the Indian government and the Serum Institute of India had generously allocated vaccines to the country.

Due to the Indian government and the institute’s generosity, SA has received its first batch of vaccines that are desperately needed to combat Covid-19.

“Our clients note that the South African government together with yourself have highly publicised the arrival of the vaccines from India celebrating same and taking credit for this event.

“Our clients note with disappointment that during your address to the nation [on Monday night] you had failed to thank the Indian government and the Serum Institute of India for their consideration and generosity but chose to praise and recognise pharmaceutical companies, a cell phone company and the people and government of Cuba.

“Your failure to thank the Indian government, the Serum Institute of India and the people of India who had made the arrival of the first batch of Covid-19 vaccines to South Africa possible was insulting, inconsiderate and disgraceful.

“We are instructed to draw to your attention that India maintains strong ties with SA due to the fact that people of Indian origin have made SA their home and not because our government is considered, grateful and diplomatic.

“Our clients are well aware of the politics that prevails within our government that influences your decisions which are mostly prejudicial and contrary to the best interests of the people of SA.

“We are instructed to demand that you publicly address the nation in order to apologise for your failure to thank the Indian government, the Serum Institute and the people of India for their generous allocation of vaccines to SA which was desperately needed.” The letter said it also draws to the president’s attention that him and his team of advisers and experts had failed to secure vaccines for SA and, but for the generosity of the Indian government, the institute and the people of India, SA would still be standing in a long line begging for vaccines to be allocated to it.

“We are lastly instructed to urge you and your government to always be considerate and grateful which is indicative of honour and integrity that is clearly non-existent within the South African government.

“We trust that you would afford our clients the courtesy of a response and act with gratitude, honour and integrity.”

Rsponding to questions from The Witness acting spokesperson in the Presidency Tyrone Seale said they have "indicated to the company that this matter is being given consideration".

Read more on:
kznpietermaritzburgkwazulu-natalvaccinecovid-19covid-19 outbreak
Daily Poll
Do you know who the ward councillor in your area is?
Please select an option Oops! Something went wrong, please try again later.
Yes
39% - 59 votes
No
61% - 94 votes
Previous Results