Theatres, galleries and concert venues close, postpone, or go to plan B 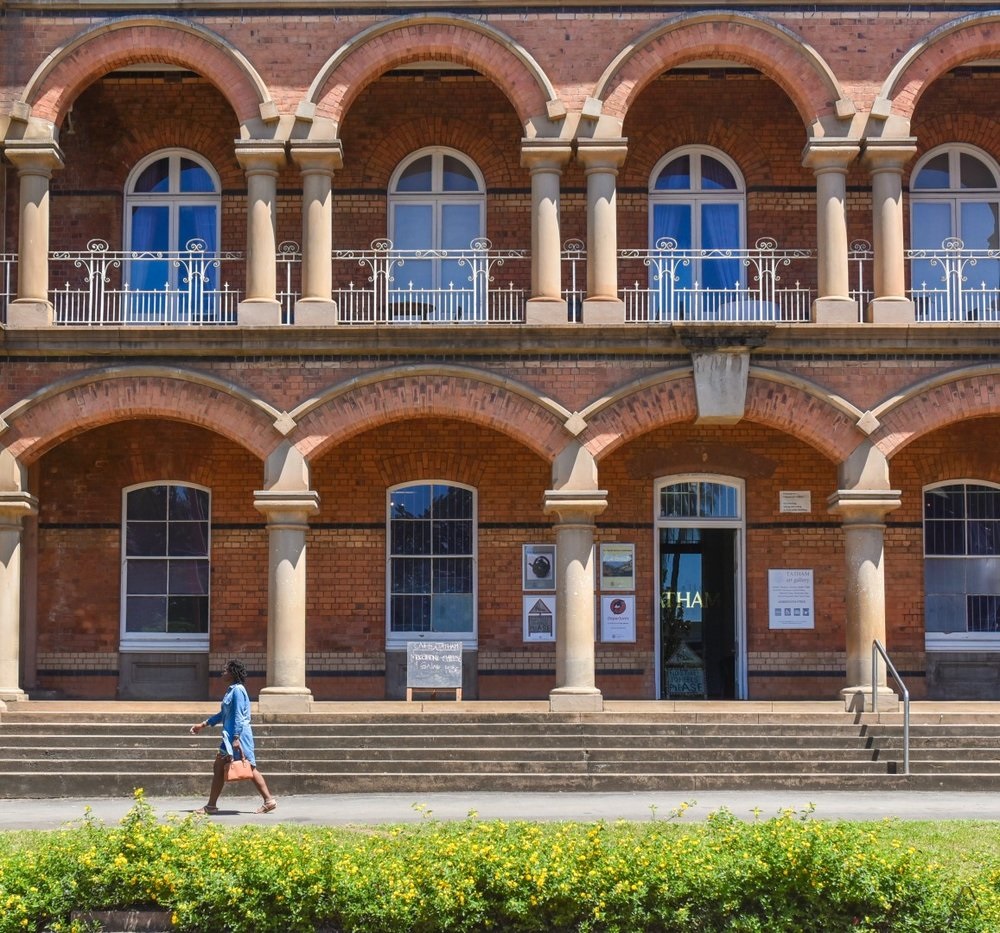 Theatres and concert venues, which were just starting to reopen to audiences, have been forced to close again, following the ban on all indoor and outdoor gatherings until Sunday, July 11.

On Monday, both the Tatham Art Gallery, in Chief Albert Luthuli Street, Pietermaritzburg, and the KZN Museum, in Langalibalele Street, announced they would remain shut until further notice.

The Ashburton Aloe Festival, which was due to take place this weekend, has been postponed because of Covid-19 regulations.

Support independent journalism
Get 14 days free to read all our investigative and in-depth journalism. Thereafter you will be billed R75 per month. You can cancel anytime and if you cancel within 14 days you won't be billed.
Subscribe
Already a subscriber? Sign in
Next on Witness
KZN Sharks board conducts observation flights for Sardine run

Read more on:
durbankznpietermaritzburgsabancovid-19theatres
Daily Poll
Load shedding is a reality in South Africa with experts saying if the system fails, stage 8 cuts could be on the cards. What do you think can be done to end load shedding?
Please select an option Oops! Something went wrong, please try again later.
We can all try using less electricity
2% - 1 votes
Deal with the rot within Eskom
36% - 19 votes
Find alternative power sources outside Eskom
62% - 33 votes
Previous Results