An intimate and uplifting true story has helped Ballito filmmaker Timothy Hay to win the top prize in the My Røde Reel 2020 competition.

Manzi Olwandle (Ocean Water) beat thousands of entries from around the world, winning its creator $200 000 (over R3 million).

Hay’s film, which was shot on location in the Eastern Cape, tells the story of Avuyile ‘Avo’ Ndamase, a surfer, who lost his brother, Zama, following a shark attack when they were teenagers. The boys had been surfing at their home break in Port St John’s when the attack happened, approximately 10 years ago.

Ndamase (26) plays himself in the three-minute film, with the role of his younger self and that of his brother performed by two young surfers from Salt Rock, Sanele Mthethwa and Mphathi Ndlovu.

“It conveyed its emotion and story effortlessly while showing a lot of respect for its audience. I was really floored by it.”
movie judge Ryan Connolly.

“I fell in love with the story from the very beginning,” Hay said.

“And I loved that Avo’s love of surfing has never left him. He is still surfing in the same waters where the attack happened.”

Before entering the My Røde Reel 2020, Hay planned to create a film about Ndamase for a surfing channel, and when that fell through thought it would be the perfect submission for the contest.

“The story gripped me and I thought it would grip the judges,” said Hay, who was assisted by his friends and fellow creatives, Kyle Smith and Dylan Theron, on set. After writing a script he met with Ndamase to discuss the film, a meeting which changed the direction of the movie completely. 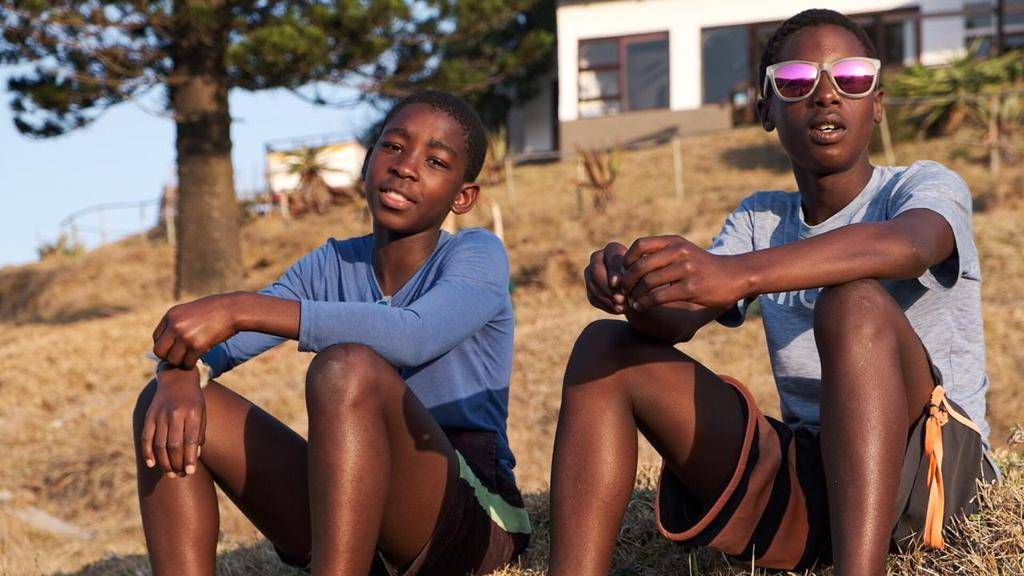 “Initially it was just going to feature the two boys, but it ended up being something so different, and so much better, with Avo in it,” Hay said.

The judges agreed, saying the short film had excellent cinematography, rock-solid pace, was well-acted, and had a ton of heart. “It conveyed its emotion and story effortlessly while showing a lot of respect for its audience. I was really floored by it,” judge Ryan Connolly added.

Hay, a cinematographer, director and editor, intends using his prize money to continue making movies, with the aim of hopefully creating his own feature film in the future.

Two other South Africans also made the honours list in the contest, sponsored by RØDE Microphones.

David O’Connor grabbed first place in the sound design category for his film Incident; and the duo of Gottfried Roodt and Lloyd Wilgen placed third in the behind the scenes category for their entry, Noodle Power!.

We live in a world where facts and fiction get blurred
In times of uncertainty you need journalism you can trust. For only R75 per month, you have access to a world of in-depth analyses, investigative journalism, top opinions and a range of features. Journalism strengthens democracy. Invest in the future today.
Subscribe to News24
Related Links
Actors produce movie from home.
11 free movies from European Film Festival.
The duality of a boskind: Toorbos lead Elani Dekker on nature, love and the intuition of women.
Next on Witness
Woman dies after being struck by a taxi in Ladysmith