uMngeni Municipality's inaugural council meeting to be held on Monday 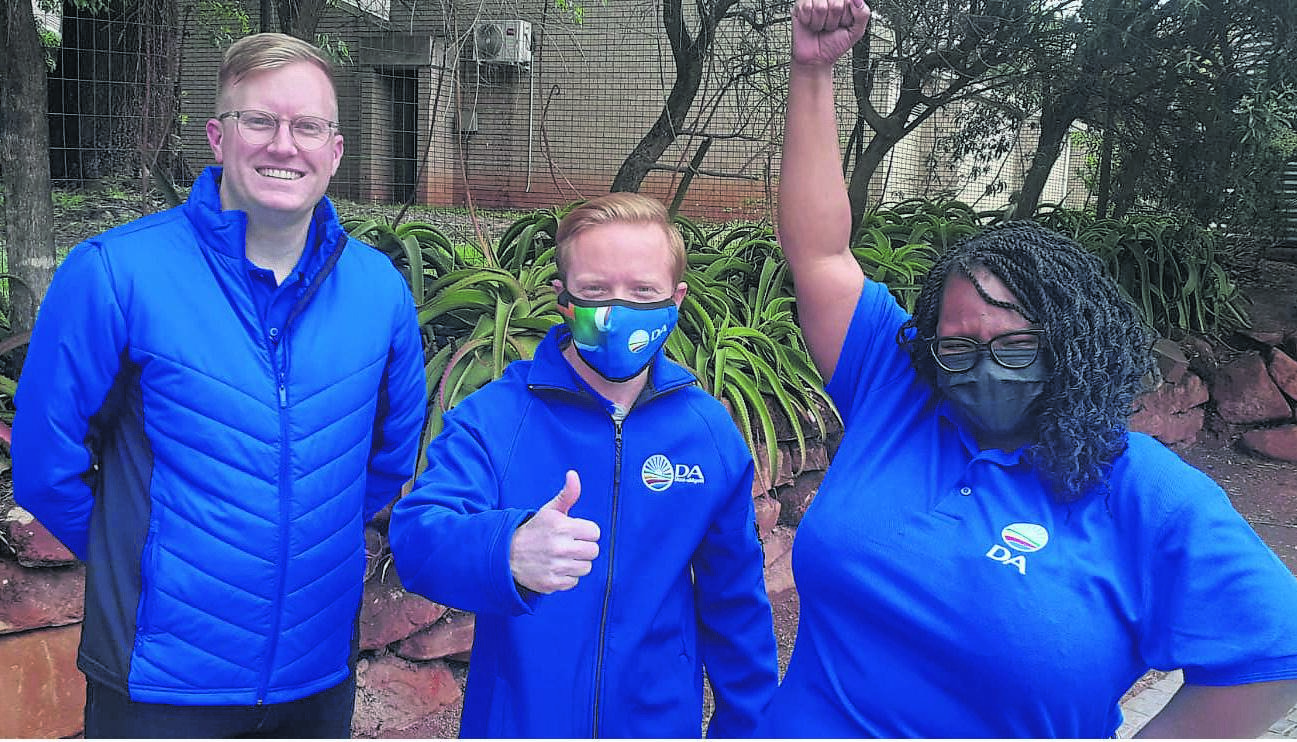 The inaugural council meeting in uMngeni Municipality will take place on Monday.

The DA turned to the court after the meeting collapsed on Friday last week when suspended municipal manager Thembeka Cibane wanted to preside over the meeting.

Read more on:
kznpietermaritzburgumngenikwazulu-natalcouncil meetingumngeni municipalitythembeka cibanecouncillors
Daily Poll
AfriForum has launched a legal bid to have the five-year renewal of drivers’ licences scrapped. What are your thoughts on the matter?
Please select an option Oops! Something went wrong, please try again later.
I agree. The renewals are a waste of time and money
89% - 41 votes
The department has to keep a check on drivers somehow
9% - 4 votes
It makes no difference to me - I drive without a licence anyway
2% - 1 votes
Previous Results