Warning for severe thunderstorms over KZN on Friday afternoon 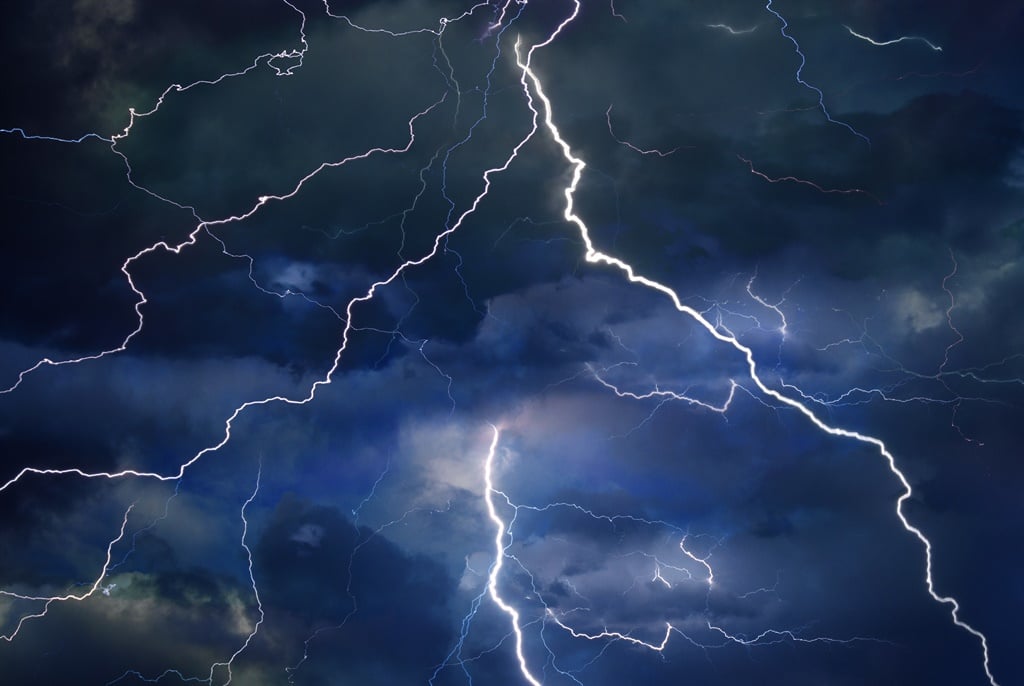 Showers and severe thunderstorms are expected in KwaZulu-Natal on Friday afternoon.

The SA Weather Service sai thunderstorms were observed over parts of the Drakensberg and southern interior in the afternoon.

They are expected to drift into the coastal areas of KwaZulu-Natal later. Showers and thunder showers were also expected in the evening.

According to South African Weather Services, the severe thunderstorms are expected to result in localised damage to infrastructure, settlements and livestock.

“Localised fire incidents due to lightning are possible as well as flooding of susceptible roads and low-lying bridges. Increased travel times, difficult driving on dirt roads and minor motor vehicle accidents due to slippery roads and poor visibility are possible,” read the statement by the South African Weather Services.

The public are advised to stay indoors. If outdoors, seek shelter immediately but don’t seek shelter under trees, telephone lines and power lines.

“Take caution or avoid travelling on bridges and roads in low lying areas as these may be susceptible to flooding and there may be sinkholes. Avoid outdoor activities as lightning may result in injuries. If possible, stay indoors well clear of windows, shelter pets, cover vehicles and disconnect electrical appliances.”

Various municipalities in the Midlands and northern part of KwaZulu-Natal were expected to be affected.

There was a hailstorm over the Richmond area earlier on Friday afternoon.

We live in a world where facts and fiction get blurred
In times of uncertainty you need journalism you can trust. For only R75 per month, you have access to a world of in-depth analyses, investigative journalism, top opinions and a range of features. Journalism strengthens democracy. Invest in the future today.
Subscribe to News24
Next on Witness
Municipal bosses in KZN facing the axe