Water projects on the KZN South Coast to benefit residents Ugu District Municipality is opening a number of completed water pipeline projects to benefit residents on the KZN South Coast.

Residents in the Ugu district have always complained about inconsistent water supply in the region.

Some residents in Margate and Marburg raised concerns about dry taps on Wednesday.

However, Ugu District Municipality mayor Sizwe Ngcobo, said that the series of completed pipeline projects that are being opened will benefit residents in Margate and Gamalakhe, among others.

On Tuesday, Ngcobo opened the KwaJali Rising Main project in the Umuziwabantu Municipality and last week he officially handed over the southern bulk water pipeline.

Ngcobo said this formed part of the municipality’s efforts towards ensuring communities within Ugu have improved access to uninterrupted water and sanitation services. 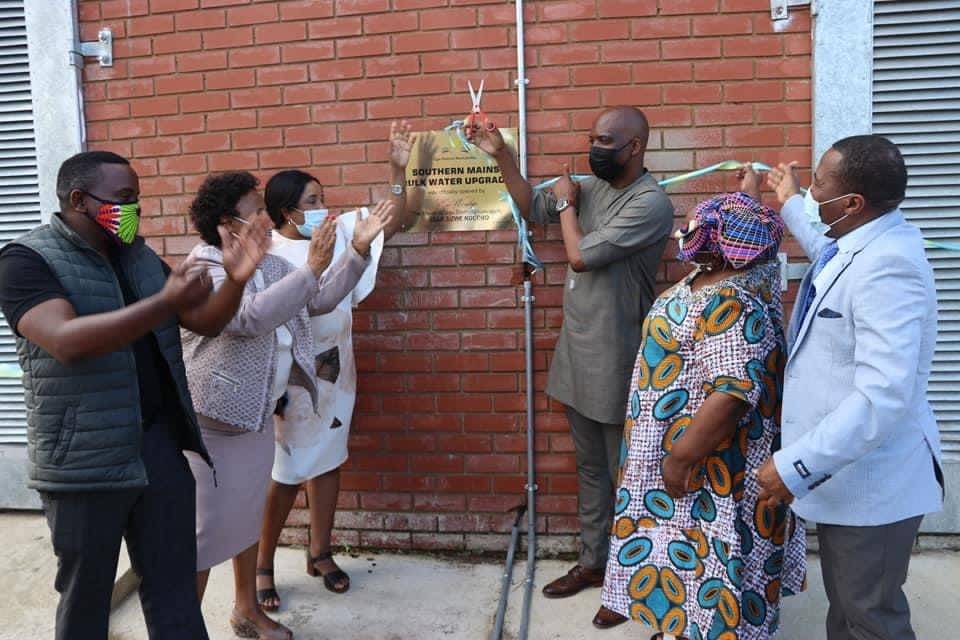 He added that 41 local people were employed by the contractor during the upgrades of the southern bulk water pipeline.

Also, Ngcobo said that a total of 21 local people were employed for the KwaJali Rising Main project.

Residents in KwaJali had previously battled with water supply challenges, and to address the issue - a 7 km diameter pipe from the Weza Plant to KwaJali Reservoir was then constructed and completed through Ugu water services, said Ngcobo.

“Water from the Weza Treatment Works was not reaching the reservoir making it challenging to fill up the KwaJali reservoir which would in turn feed other supply areas. This necessitated the project to be implemented urgently to ensure adequate and reliable supply to the community,” said Ngcobo.

He also urged residents to refrain from connecting water illegally as it hinders service delivery.

He said it remains illegal for communities to connect themselves to their water infrastructure.

“Not only does this set back our initiative to bring uninterrupted water services to our communities, this deprives many communities of access to their basic right,” said Ngcobo.

We live in a world where facts and fiction get blurred
In times of uncertainty you need journalism you can trust. For only R75 per month, you have access to a world of in-depth analyses, investigative journalism, top opinions and a range of features. Journalism strengthens democracy. Invest in the future today.
Subscribe to News24
Next on Witness
Salga agrees to 3,5% wage increase after months of negotiations

Read more on:
south coastdurbankznpietermaritzburgkwazulu-natalservice deliverywater woeswater project
Daily Poll
What are your thoughts on people who choose not to get vaccinated whether its for personal, medical or religious reasons?
Please select an option Oops! Something went wrong, please try again later.
I respect their decision
33% - 26 votes
I think mandatory vaccinations should be passed
50% - 40 votes
I’m one of the people who chooses not to get vaccinated
18% - 14 votes
Previous Results