Zuma keeps to himself at brother’s funeral in Nkandla 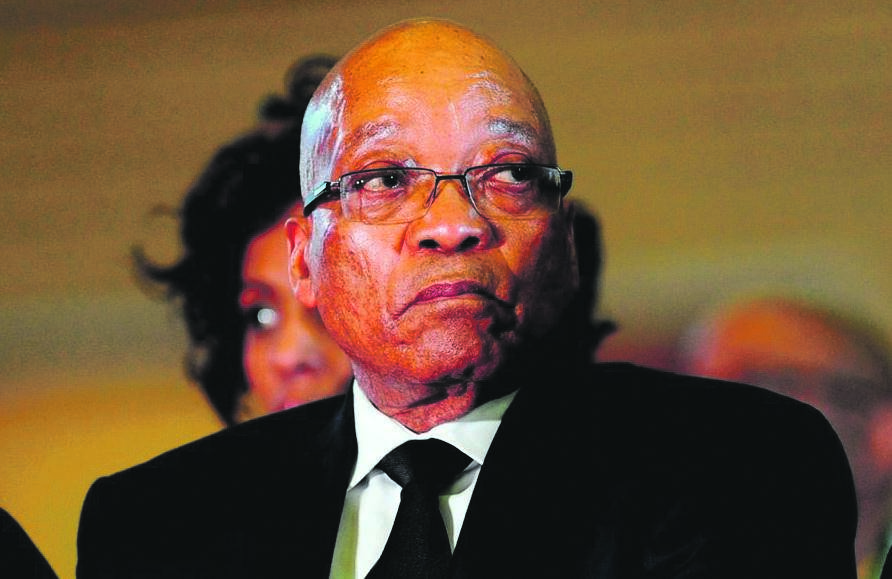 Former president Jacob Zuma’s neighbours were on Thursday left fuming after he could not address them during the funeral of his brother, Michael, in Nkandla.

Journalists, who camped outside the Zuma homestead since yesterday morning, were barred from attending the funeral. However, Zuma’s neighbours who were at the funeral said Zuma was quiet throughout the entire funeral proceedings.

“Each time something wrong happens to him, like this thing of arresting him, we are always the first people to stand up and speak out about the ill-treatment he is getting.

Support independent journalism
Subscribe to News24 for just R75 per month to read all our investigative and in-depth journalism. You can cancel any time.
Subscribe
Already a subscriber? Sign in
Next on Witness
Newcastle mayor calls for killings of women and children to be declared as crimes against humanity

Read more on:
correctional servicesjacob zumankandlakwazulu-natalfuneralformer president
Daily Poll
Will you be voting for the same political party you always vote for at the November 2021 municipal elections, or will you be voting differently this time?
Please select an option Oops! Something went wrong, please try again later.
I will vote for the same political party I always vote for
45% - 53 votes
I will be voting for a different political party
31% - 36 votes
I will decide who to vote for at the polls
24% - 28 votes
Previous Results