Licensing officials to be fired for laser help 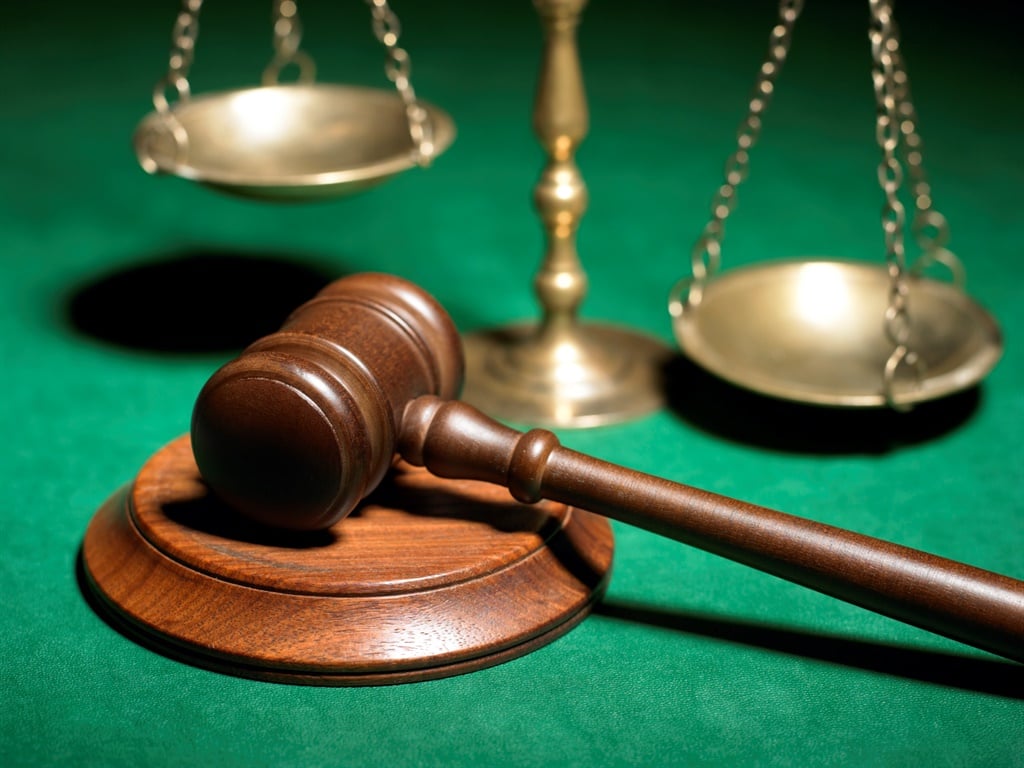 The committee found Meschack Ndlovu and Nkosinathi Zondi guilty for using laser light pointers to help point out answers on the computer screen for applicants writing the test.

They were among a number of staff arrested in March last year after investigations uncovered rampant corruption involving officials issuing fraudulent learner’s licences. Five officials, including two traffic officers, nine learner’s licence applicants, and a cleaner, were arrested on March 7, 2018, during a joint operation by the Road Traffic Management Corporation’s (RTMC) National Traffic Anti-Corruption Unit, the Hawks and the KZN Traffic Department.

Three more people, including a driving school owner, were also arrested on suspicion of being involved in the corruption.

According to the disciplinary finding, both Zondi and Ndlovu were found guilty of gross dishonesty and/or violation of the National Road Traffic Act and Regulations (Section 17 And Regulation 104). Ndlovu, who was not an examiner, was moreover unlawfully inside the exam venue during the exams.

The two still face criminal charges, along with the others implicated in the matter.

They are all currently out on bail and are set to appear again at the Durban Commercial Crimes Court on Wednesday.

We live in a world where facts and fiction get blurred
In times of uncertainty you need journalism you can trust. For only R75 per month, you have access to a world of in-depth analyses, investigative journalism, top opinions and a range of features. Journalism strengthens democracy. Invest in the future today.
Subscribe to News24
Related Links
Al-Noor orphanage: State to add physical, sex abuse charges against manager
Orphanage manager arrested for fraud and corruption
Senior cop accused of misusing state-owned vehicle, forgery
Next on Witness
PICS | KZN nature reserve fences severely damaged during protest

Read more on:
pietermaritzburgfraud and corruption
Daily Poll
Government has announced that you can register for the Covid-19 vaccine on your smartphone via WhatsApp, USSD or via the internet. How will you be registering?
Please select an option Oops! Something went wrong, please try again later.
On my smartphone
54% - 27 votes
I'll rather register in person
10% - 5 votes
I'm not registering. I don't want the vaccine
36% - 18 votes
Previous Results
Latest Issue