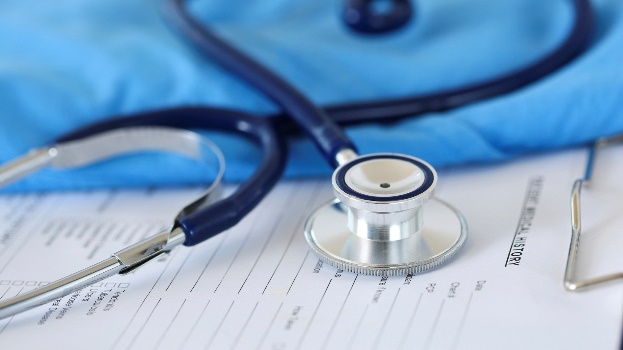 Students in their final years of the Bachelor of Medicine and Bachelor of Surgery (MBChB) degree have to complete a two-year internship and a one-year community service stint at a public medical institution.

At the beginning of this year, scores of medical students were left without places at public hospitals

Many were gradually placed during the course of the year, but some spent the entire year without an internship or community service position, unions said.

The Witness understands that the Department of Health’s director-general, Malebona Matsoso, in a meeting with some unions last week gave an assurance that all students will be placed by the start of next year.

Unions, however, unanimously expressed pessimism over this apparent promise, saying the backlog created by students not being placed this year would likely compound the problem.

Chairperson of the National Healthcare Professionals Association, Dr Donald Gumede, said the union expected again to be drawing up a list of unplaced students.

“Someone cannot be a doctor if they have not gone through an internship or community service.

“If next year the same thing as this year happens, we will take [the department] to court.”

He said: “The backlog means they [the department] will have to work backwards. They are failing our students because they have a statutory obligation to place them. They can’t say ‘this is the law’ and then not execute the law,” he said.

The South African Medical Association’s KwaZulu-Natal spokesperson, Dr Mvuyisi Mzukwa, said the union would also seek legal action against the department if students are not placed next year.

“These guys [the department] tell us one thing and on the ground they do something else. So we are waiting to see if [students] get places. We don’t want to go into next year not knowing what the situation is.”

General secretary of the Junior Doctors Association of South Africa (Judasa), Dr Michael van Nie­kerk, said their union was part of the meeting with Matsoso last week. “We were told everything would be finalised by Wednesday.”

He said Judasa was hopeful that all students would get places.

Poonitha Naidoo, of the Medical Rights Advocacy Network, doubted that all students would be placed, because of the backlog.

The DA shadow minister of health, Patricia Kopane, said they would be in “full support” of unions taking legal action against the DoH.

She said, however, that the DA had not yet discussed what action it would take should all students not be placed next year.

She added she was “overwhelmed” by correspondence from students who need to be placed next year, and was forwarding the correspondence to the department.

Department spokesperson Popo Maja did not respond to detailed questions by deadline on Monday.

Read more on:
department of healthpietermaritzburg