OPINION: An opportunity to rebuild KZNA 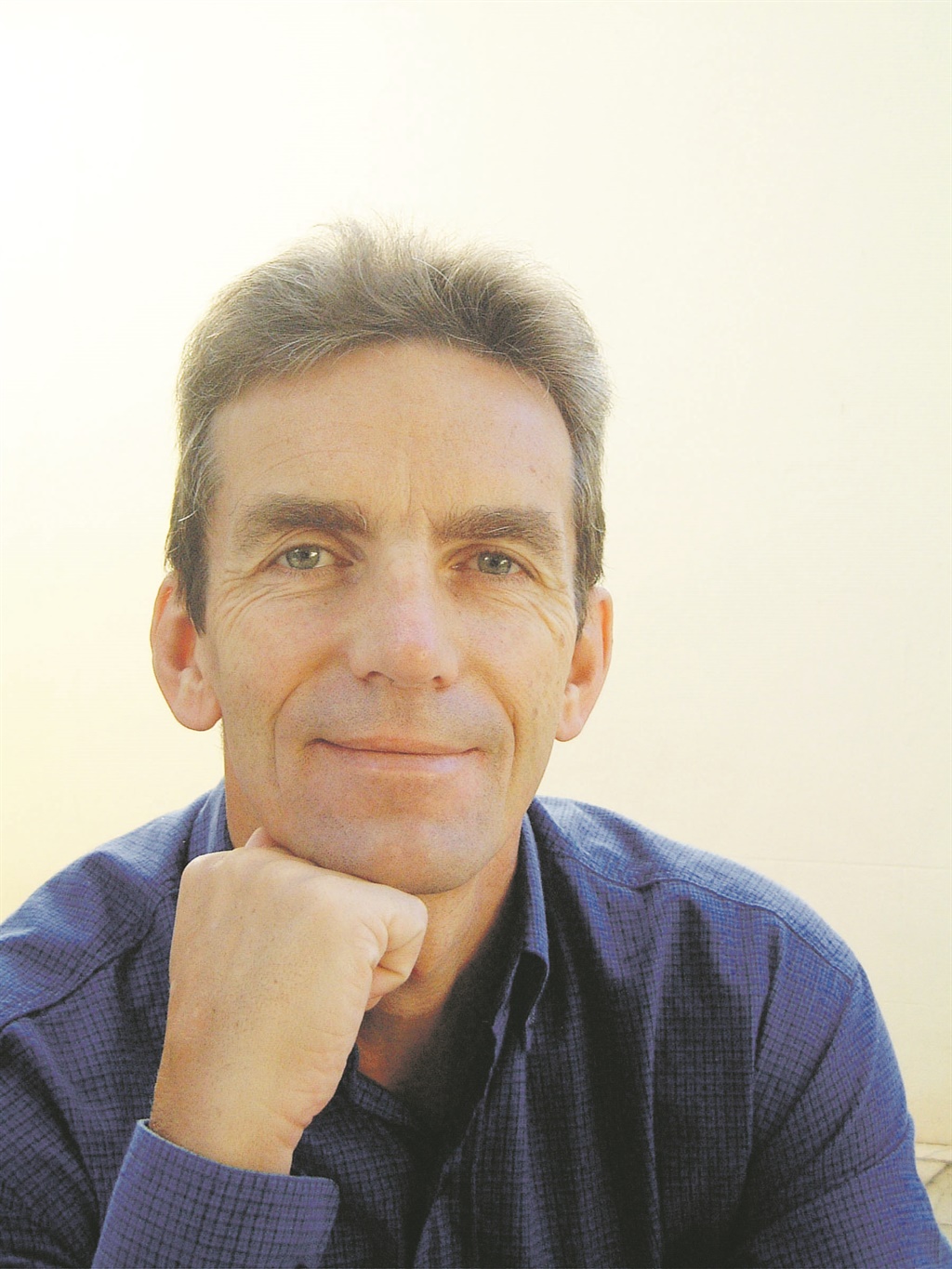 ‘In order to rise from its own ashes, a Phoenix first must burn’
— Octavia Butler

Athletics in KwaZulu-Natal was already aflame before the wind of Covid-19 fanned the flames. For the second consecutive reign, the president was removed in 2019, with Athletics South Africa (ASA) putting the provincial body under administration.

The clubs identified a task team in the hope of containing the burn, but the winds of Covid-19 that fanned the flames, effectively closed down the sport.

We can see the ashes of the sport, and the lack of life blood: gone were the percentages of entry fees, temporary licences and other financial streams, resulting in the shutdown of many organs, and structural deterioration.

The clock is ticking for the administration of the sport.

In reality, the athletics governance in the province has never really worked for over four decades. Irrespective of the vilification or honouring of presidents they have all been forced to drink from a poisoned chalice.

KwaZulu-Natal is the geographical size of UK, and hampered administratively with the only major centres on the coast and one third of inland distance.

Hosting truly representative meetings has been impossible. In the 1980s the pre-unification Natal Marathon Road-running Association (NMRA) not only moved AGMs to Botha’s Hill, but also wrote a clause to cater for below quorum meetings giving a 15-minute delay. The rare subsequent quorums have been when removing presidents or major controversies.

Like the Phoenix, Henry Ford acknowledged that rebirth is an optional outcome of disaster, stating: “Failure is the opportunity to start again more intelligently.”

With only the administrator, task team and a depleted office ticking over, now is the opportunity to redesign KZNA “more intelligently” and we can thank Covid-19 for introducing the power of Zoom/virtual meetings. With World Athletics (WA) recently restructured, which ASA and provinces have always committed to mirror, a completely new structure could bring three to four regions using district boundaries.

Each region could follow WA with a three- or five-person board, and a Competition Commission creating regional governance, and a small local office providing administration and implementation for the immediate period.

A couple of representatives from each region could be on monthly Zoom board meetings, with similar provincial Competition Commission meetings that primarily deal with policy and planning for the following year to five years ahead. A president, two vice presidents and a provincial administrator would be elected and appointed independently.

As with WA, the board could be augmented with a few co-opted members to ensure the correct business skills are available at that level.

With Zoom, even provincial council meetings could be held every three months, and AGMs would be easily arranged, could be fully open to observers, with two club representatives accredited and activated to speak and vote. The quadrennial general and election meeting may be the only one requiring in- person attendance.

Effectively the provincial board would look to future planning while regions deal with the current 12-14 months on a rolling basis. A key introduction at World level has been the Athlete Integrity Unit, which not only deals with doping control, but screens every person before they can stand for election or employment.

This was also proposed for all sports in an open webinar with the minister of sport this past month. A move like this would provide credibility and confidence to members, organisations and potential sponsors.

This is just one option and thought based around the provincial history and experience, while aligning to the principles of the new WA structure.

All affiliated KZNA clubs and members have been invited to put forward proposals for constitutional change by October 30. Please e-mail dees@kznathletics.co.za

With KZNA being under administration, and World Athletics’ new structure, Covid-19 has presented the province with an amazing opportunity.

Let face it, like the Phoenix, our body is dead, burnt with only ashes remaining, now more than any other time, we have an opportunity to rise triumphantly.

The opportunity is not to tinker with existing constitutions, but to first focus on a new “more intelligent” workable structure relevant for the next decade. The constitution is then written to the structure, not the other way around.

We live in a world where facts and fiction get blurred
In times of uncertainty you need journalism you can trust. For only R75 per month, you have access to a world of in-depth analyses, investigative journalism, top opinions and a range of features. Journalism strengthens democracy. Invest in the future today.
Subscribe to News24
Related Links
KZN Athletics in court bid to block opening of Msunduzi stadium
GHS athletic stars
KZNA to develop young athletes
Next on Witness
Msunduzi mayor Thebolla vows to return Pietermaritzburg to its former glory