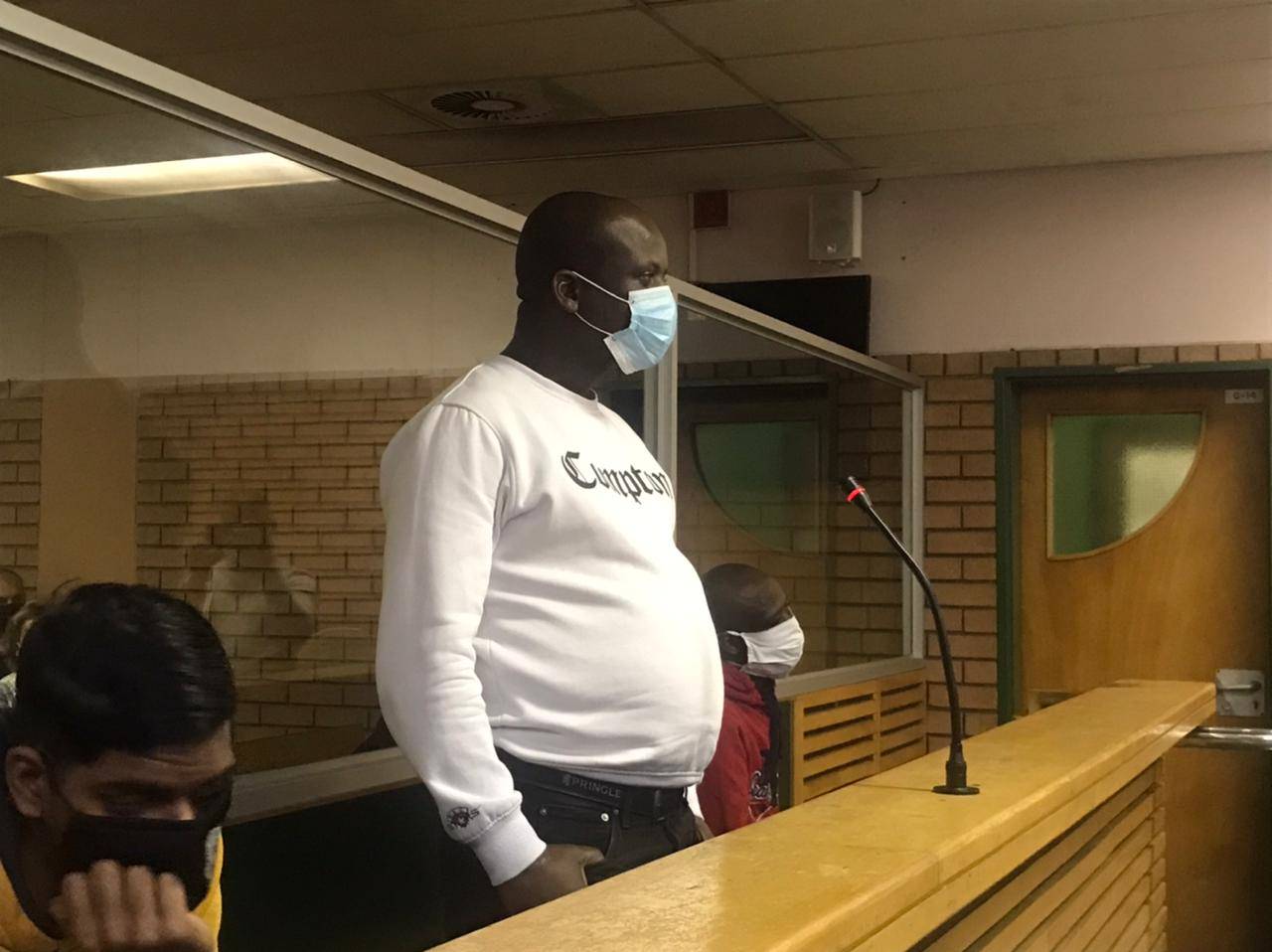 The alleged Brookside Mall unrest instigator on Tuesday denied that it was him in the video that trended on social media before the mall was looted and set alight during the unrest.

Mdumiseni Zuma (35) told the Pietermaritzburg Magistrate’s Court on Tuesday that the man wearing a white Fabiani t-shirt, a white cap and a red facemask on the video was not him. Zuma said that he saw the video a month after the unrest.

This video was played in court by the state during Zuma’s bail application.

Support independent journalism
Subscribe to News24 for just R75 per month to read all our investigative and in-depth journalism. You can cancel any time.
Subscribe
Already a subscriber? Sign in
Next on Witness
WATCH | Pietermaritzburg traffic officers shut down City Hall