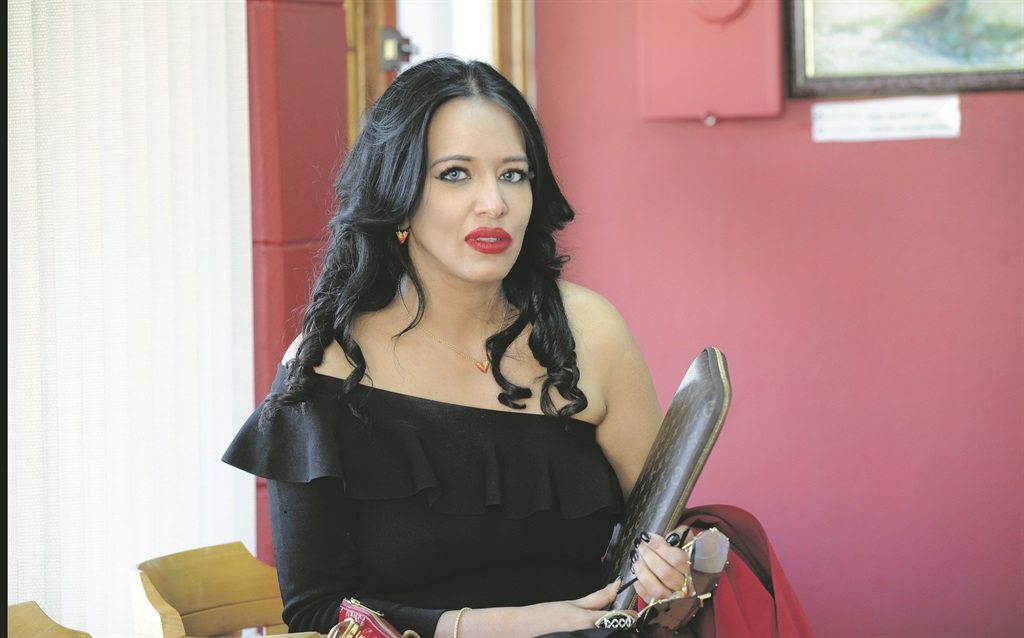 The man who allegedly killed Pietermaritzburg businesswoman Kavitha Nerputh in January 2020 has been acquitted.

Simphiwe Mweli (37)  cried after being acquitted on Friday by the Pietermaritzburg regional court.

Nerputh was found strangled in her Audi car on January 20, 2020 in Alexandra Park.

Mweli testified that on January 16 that year Nerputh had stopped next to him in her car and offered him employment. He got in. But after she told him that she wanted him to kill her and offered payment of R1000 and sexual intercourse, he rejected her offer.

She dropped him off and he did not see her again.

He denied telling a group of friends while drinking later in January that he killed her with a car charger cord.

Regional magistrate Bhekizitha Phoswa said on Friday that Mweli's guilt was not proved beyond reasonable doubt. No one saw him kill her.

He said it was possible someone else killed her.

Read more on:
pietermaritzburg regional courtsapskznkwazulu-natalpietermaritzburgbusinesswomanmurderstrangleddeath
Daily Poll
Load shedding is a reality in South Africa with experts saying if the system fails, stage 8 cuts could be on the cards. What do you think can be done to end load shedding?
Please select an option Oops! Something went wrong, please try again later.
We can all try using less electricity
2% - 4 votes
Deal with the rot within Eskom
34% - 81 votes
Find alternative power sources outside Eskom
64% - 153 votes
Previous Results