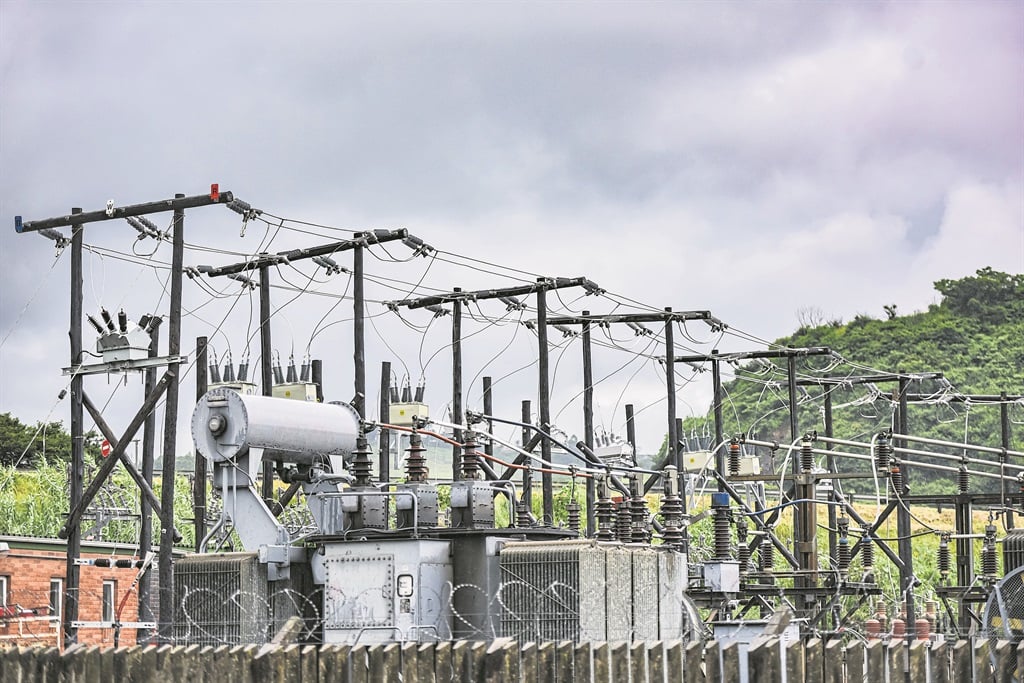 One of Msunduzi Municipality's many substations.
File image

Confusion over Msunduzi’s planned power outage left many residents fuming when the municipality changed the period without adequate prior notice.

This happed while several other areas were said to be experiencing electricity faults on Tuesday morning.

Tuesday’s planned power outage, which was announced by Msunduzi days prior, was meant to start at 8 am but the lights did not go off and there was no explanation from the city. The municipality only updated the residents about the delay through a Facebook post around 12 pm.

“The planned Riverside Primary Substation commenced at 11h00 instead of 08h00 as initially communicated due to unforeseen circumstances.

We will keep you posted about the progress or if there any delays on restoration. We apologize for delays,” wrote Msunduzi on Facebook.

Meanwhile, communities that were not supposed to be affected by the planned outage found themselves without power on Tuesday morning,

According Msunduzi, all trips were being attended to and investigated, however no time frames had been set yet.

Residents were not impressed by Msunduzi’s lack of proper communication saying that they were also not informed as to why their power was off.

In the afternoon, Msunduzi municipality spokesperson, Ntobeko Mkhize, apologised for the inconvenience and delays, adding that the maintenance work had been completed and power had been restored.

We live in a world where facts and fiction get blurred
In times of uncertainty you need journalism you can trust. For 14 free days, you can have access to a world of in-depth analyses, investigative journalism, top opinions and a range of features. Journalism strengthens democracy. Invest in the future today. Thereafter you will be billed R75 per month. You can cancel anytime and if you cancel within 14 days you won't be billed.
Subscribe to News24
Next on Witness
JUST IN | Five killed in N3 car crash, in KZN