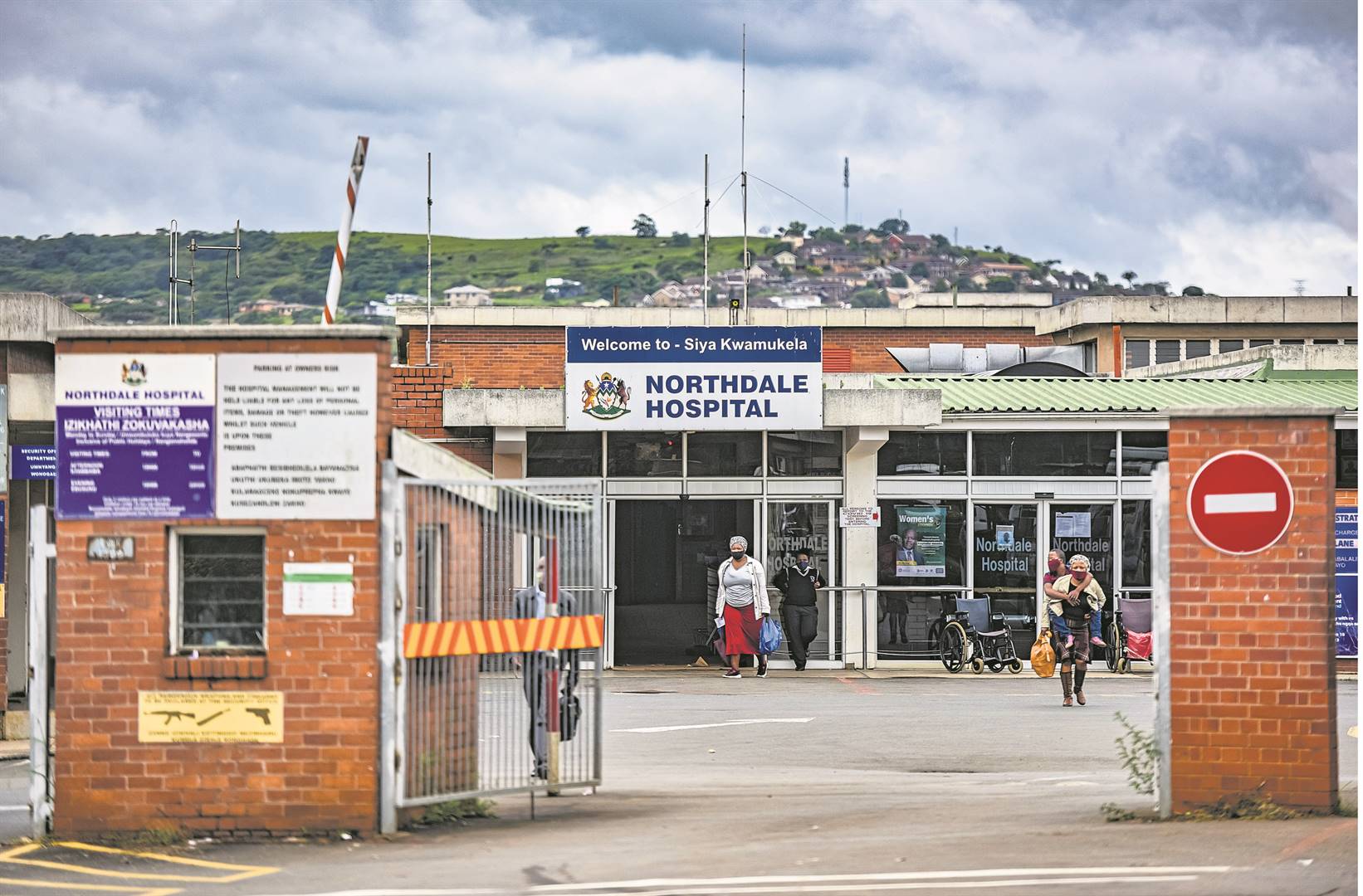 Three human resources officers and a supervisor at Northdale Hospital are being investigated for allegedly cashing salaries for several ghost employees.

The matter has also be been reported to the Special Investigative Unit (SIU), which is conducting its own probe into allegations of maladministration at the hospital.

On Monday, the KwaZulu-Natal Department of Health spokesperson, Ntokozo Maphisa, confirmed that there was an ongoing investigation.

Support independent journalism
Subscribe to News24 for just R75 per month to read all our investigative and in-depth journalism. You can cancel any time.
Subscribe
Already a subscriber? Sign in
Next on Witness
Police confirm that complaints reported at top KZN school are of sexual nature

Read more on:
northdale hospitalsiurishigen virannapietermaritzburgghost workerssalariesmaladministration
Daily Poll
Schools are set to open on Wednesday. Did you find it easy to register your child at your preferred school this year?
Please select an option Oops! Something went wrong, please try again later.
Yes, it was easy
55% - 23 votes
No, I’m still struggling
21% - 9 votes
It was a nightmare
24% - 10 votes
Previous Results